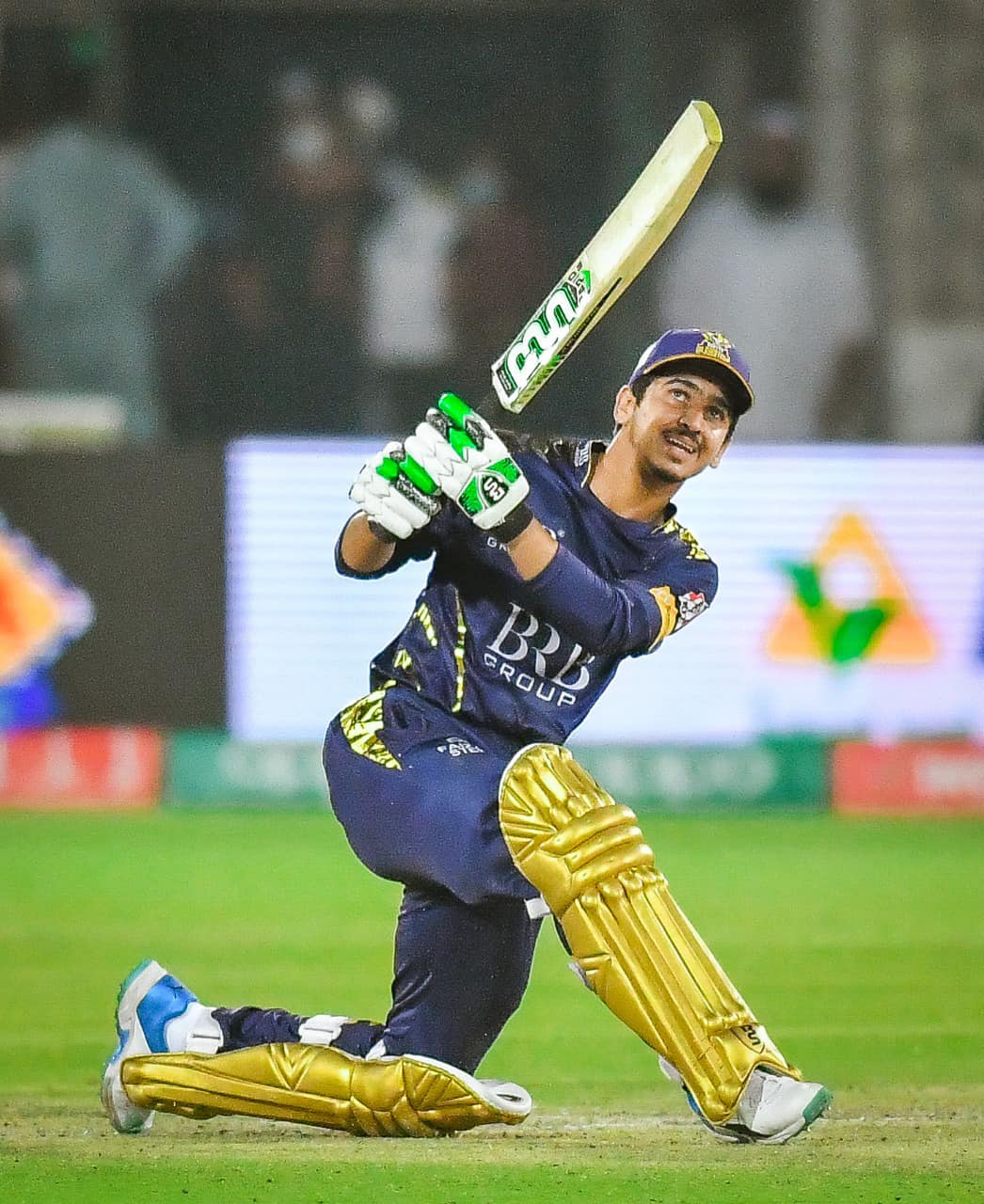 Opener Shajeel Khan and top-order batter Saim Ayub may get rewarded for their splendid stint at the National T20 Cup.

The duo was instrumental in Sindh’s maiden T20 triumph at the Multan Cricket Stadium last week.

In an interview, Chief Selector Mohammad Wasim was asked about any changes or not expected in the current T20 World Cup squad.

Wasim respond that there are options available if any players get injured, but no changes on cards at the moment.

“No plan to change squad for T20 World Cup but we do have options,” said Wasim hoping that Fakhar Zaman recovers before T20 World Cup.

“It’s not important for an opener to be replaced by an opener. Saim Ayub and Sharjeel Khan are in the plans for 18 member squad of T20 World Cup,” he was quoted as saying by Cricket Pakistan.

It is worth mentioning here that Fakhar suffered a knee injury similar to Shaheen Shah Afridi. Both players are currently in London for their rehab.