Shaukat Tarin fails to give clear answers to FIA officials 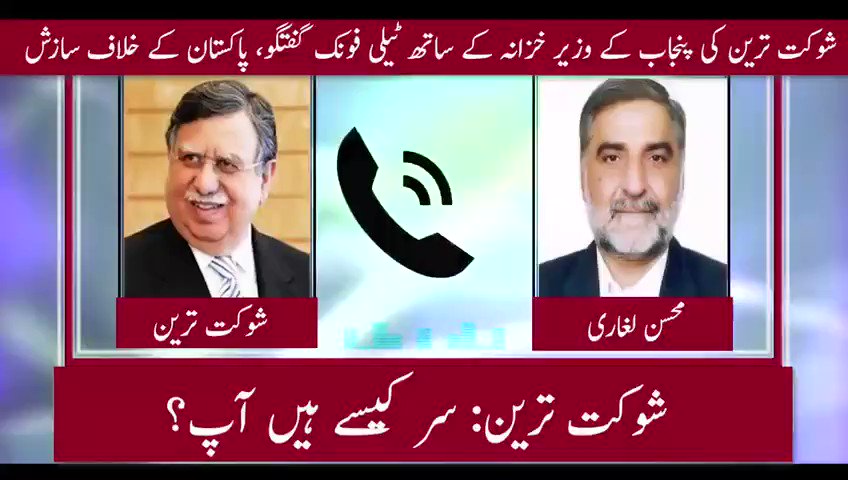 The audio features Tarin allegedly telling Jhagra over the phone to write a letter to the International Monetary Fund asking them to withdraw from the commitment for the surplus budget.

Sources within the FIA said that the senior PTI leader visited the cybercrime cell’s office on Wednesday evening after receiving a second call-up notice. They said that FIA’s staff had to come to the office again after 5 pm as Tarin arrived late.

As per the sources, Deputy Director Mohammad Ayaz and Inquiry Officer Muneeb Ahmed interrogated Tarin, but he couldn’t give clear answers to the questions.

He took a questionnaire with him and said he’ll respond to it after consulting his lawyer.

The sources further said that Tarin is expected to be summoned again.