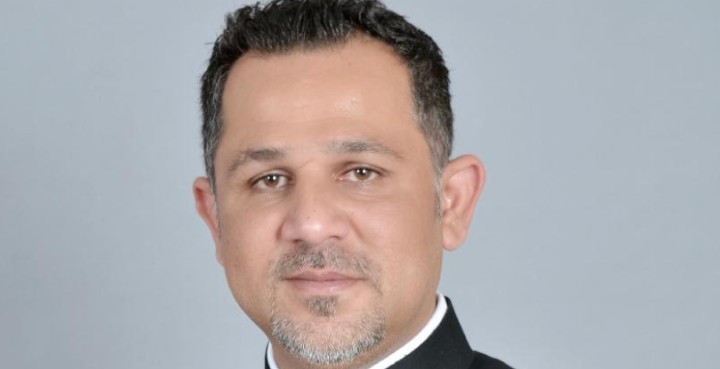 The government of Sindh has appointed Sadiq Iftikhar Advocate as Justice of Peace in District South, Karachi.

According to a notification issued by the home Ministry, government of Sindh, Sadiq Iftikhar has been given this responsibility for two years.

Notification is issued on September 25, 2020 and it is affected immediately.

It should be noted that Sadiq Iftikhar is a well-reputed officer and considered as an active and dynamic person.