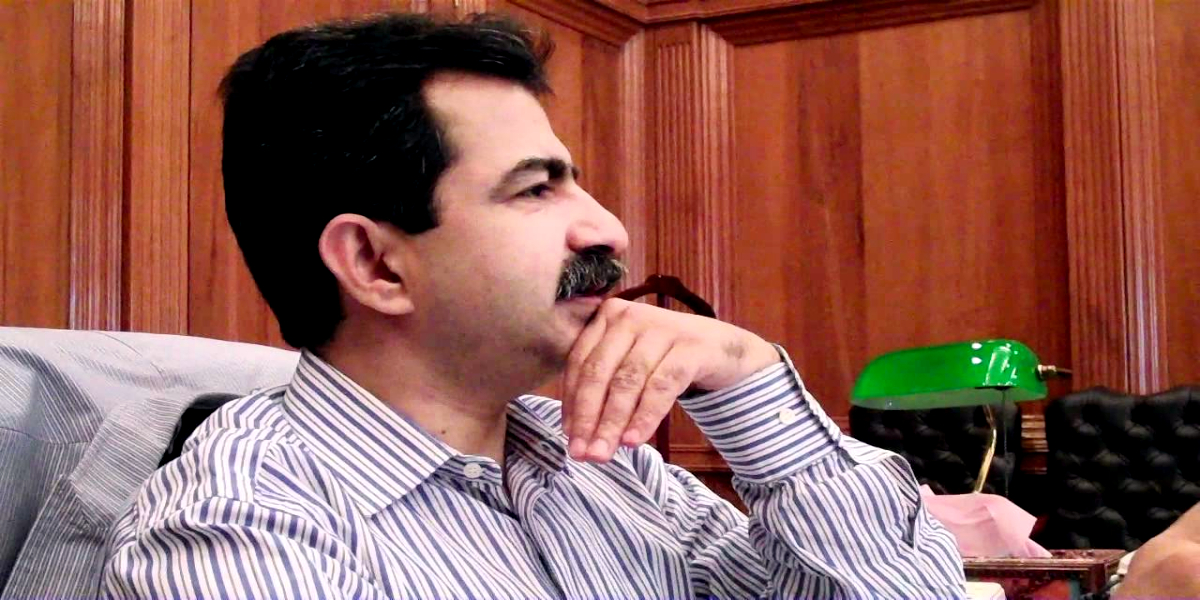 After the Sindh High Court on Monday declined the bail supplications of Roshan Ali Sheikh and nine others who were involved – the court passed the order of arrest.

Sheikh Roshan and nine other accused in the case, applied for the bail in the court, later apprehended by the police.

In the hearing duration, the SHC judge declared about the involvement of the accused in the illegal land allotment and the exploit use of their powers as government officials.

The NAB prosecutor claimed the high court that testimonial had already submitted against Sindh Local Government Secretary and appealed the court to reject their bail invocation.

Roshan Sheikh and others were indicted of allotting 265 acres of illegal land to small cottage land in the location of Landhi. Board of revenue and KMC disregarded together to grant 265 acres of land illegally, declared by NAB.