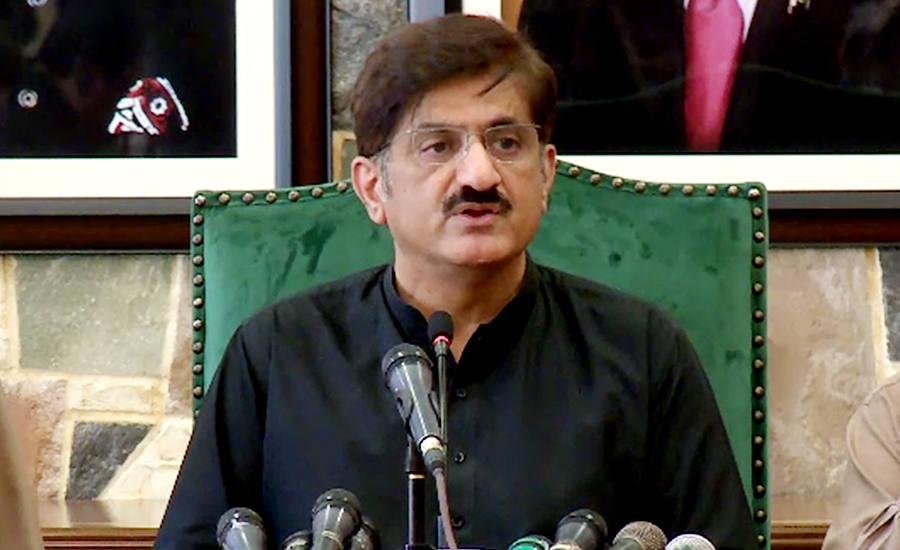 Karachi: Sindh government has appealed the citizens to go under complete self-isolation for the next three days.

Chief Minister Murad Ali Shah stated, “People should go into complete isolation for three days. It is important for people to remain inside their homes.”

The statement comes as as the number of local — or ‘social contact’ — cases rose from 40 to 51 in the province.
“The real worry is the rising number of local cases,” he added.

Mushtaq Mehar, Inspector-General of Police (IGP) Sindh, has advised that no more than five people should gather in vehicles, on roads or any other place and legal action will be taken in case of violations.

Saeed Ghani, Sindh Education Minister, has clarified the fact that no curfew or lockdown had been imposed and that chief minister had only appealed to citizens to stay at home during March 21, 22 and 23.

Covid-19 to spread in Africa as some escape the net