Sneak peek into the up-coming novel of Mustansar Hussain Tarrar 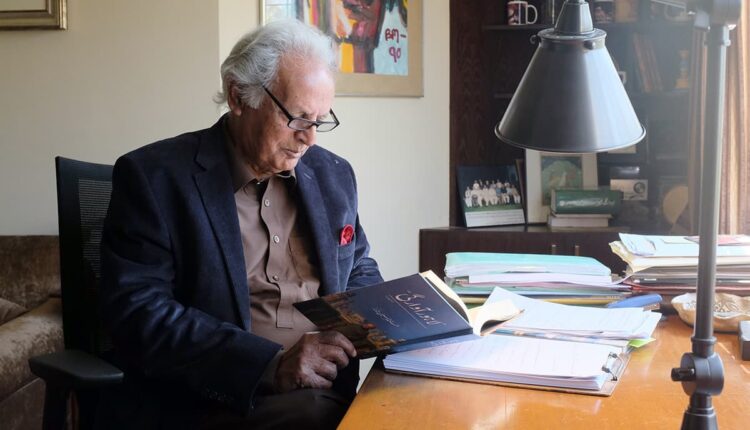 Mustansar Hussain Tarrar said in an exclusive session with the voice of Sindh said it will take some time to re-write the novel. It will take at least six months to make it visible in shelves.

The central idea of the up-coming novel revolves around recent covid-19 scenerio, change in the life style due to isolation and lockdown. it depicts the life of a person – who is passing facing the outcomes of the pandemic.

Last novel written by the prominent author was “Mantiqul Tair” that paid tribute to Fariduddin Attar. one of his novel “Khas o Khashak” was declared as the best novel of the decade in a recent survey.

Tarrar was considered as a most read author of the Urdu language. His travelogues, columns and novels are highly appreciated worldwide.

Mustansar Hussain Tarrar was awarded by several awards including Tamgha-e-Imtiaz.

Our health care system can cope with the pandemic: PM Imran