Sneha Jain reveals how she stepped into the showbiz world 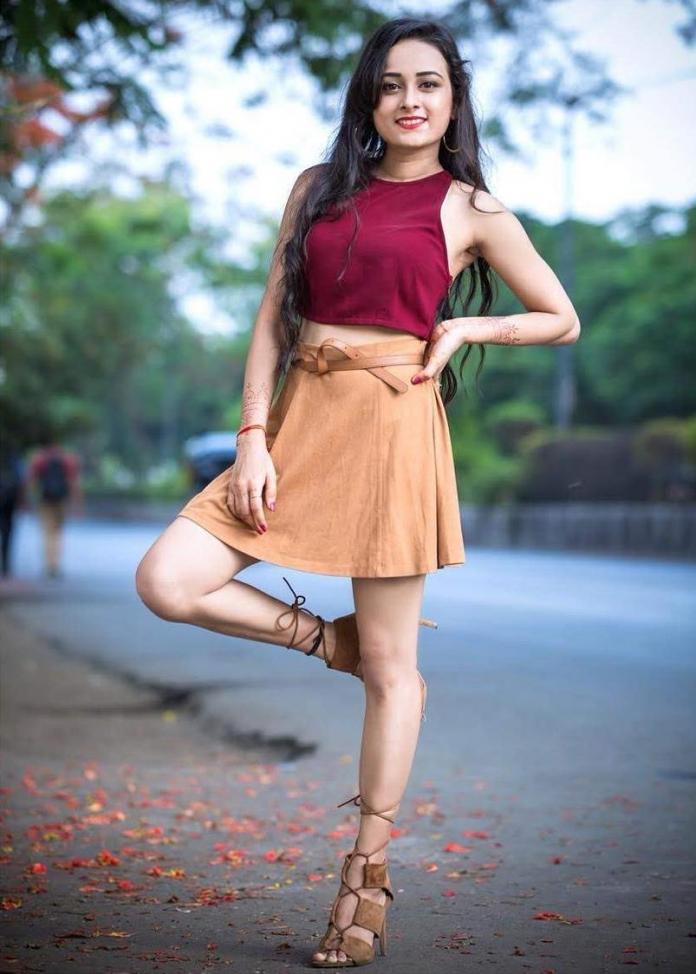 When asked about the kind of feedback she receives for her performance, the actress says, “The character of Gehna has become a household name. I receive so many DMs and calls of appreciation for my performance in the show. The amount of love the audience shower makes me feel emotional. Appreciation of work is what an artist strives for and I’m glad to receive the same in abundance through my performance in the show.”

Sneha also reveals how she stepped into the showbiz world and how her journey had a very interesting and unexpected start. The actress says, “I have been very fond of acting, since childhood. I remember that one day I thought of calling a production house for my audition and the only name that struck my mind was Balaji Telefilms. I searched for their contact on the internet and for my first audition, I called up Balaji’s office and said ‘Mujhe actor banna hain! And the person on the other end laughed unstoppable’. However, he provided me with an email and I contacted them through it.”

She further adds, “I was lucky enough that I received a call from their side for the audition of a role for Gumrah show. I went there, gave the audition and bagged the role. That’s how my journey to showbiz started. Today also, when I remember that incident, I laugh so loudly at ‘how could I do this.’ I can say that everything happens for a reason, because if I didn’t call them, I would be able to start my career.”

Saath Nibhaana Saathiya 2 stars Sneha Jain and Gautam Vig in the lead roles and is produced by Rashmi Sharma Telefilms.

US admits Shiren Akleh likely shot by Israel but intentionally