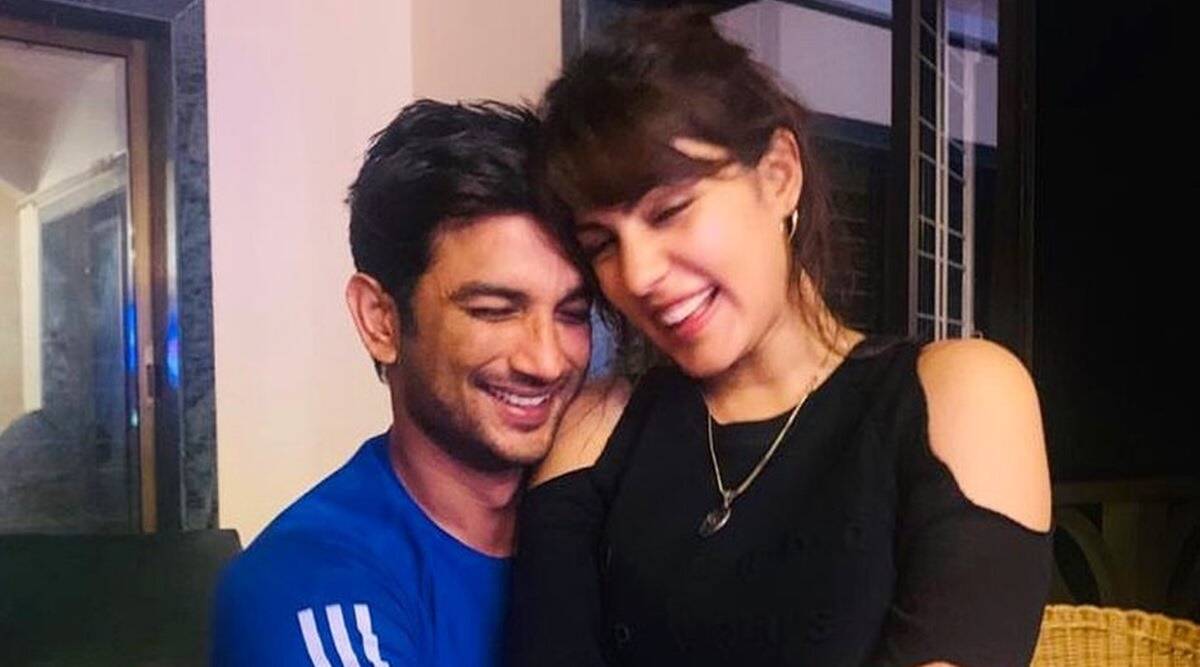 According to a report in foreign media, special public prosecutor Atul Sarpande said the prosecution maintained charges against all the accused as specified in the charge-sheet filed before the court.

He further said that the prosecution has proposed the court to charge the actress and her brother for consuming narcotic substances, and also for procuring and paying for such substances for late actor Rajput.
Sarpande said the court was scheduled to frame charges against all the accused. However, it couldn’t be done as a few of the accused moved discharge applications. The court has said that the charges would be framed only after the discharge pleas are decided, he further added.