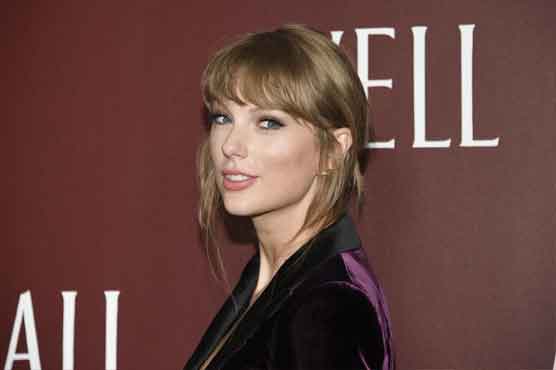 NEW YORK: Taylor Swift’s fans know how to look for careful clues and Easter eggs in her lyrics and music videos, so anticipation was high when the pop star dropped a short film going deeper into her romantic life on a fan favorite song.

The 13-minute “All Too Well: The Short Film,” did not disappoint. Its release Friday night came soon after Swift debuted her expanded and re-recorded album “Red (Taylor’s Version),” which includes a 10-minute extended version of “All Too Well.”

Ahead of a fan screening, Swift told The Associated Press she decided to record a longer version of the song and make a mini-movie because of its popularity with followers.

“This is all about what the fans have turned this song into,” Swift said on the red carpet. “It was never a single, never had a video, it never had a visual element to it, but they pretty much created their own imaginary cinematic universe for it, so this is just me following through on what they started and what they told me they wanted.”

“Red” is a classic Swift album, with the original 2012 release featuring hits like “We Are Never Ever Getting Back Together” and “22.” The superstar directed the “All Too Well” short, which stars stars Sadie Sink and Dylan O’Brien.