The American newspaper blamed Modi for the Corona crisis in India 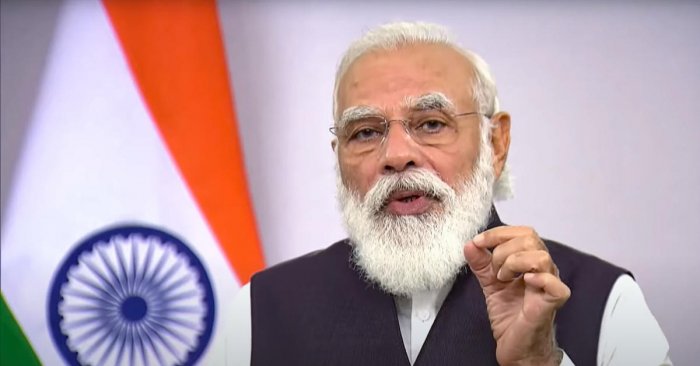 The American newspaper blamed Modi for the Corona crisis in India

The Washington Post wrote that the Modi government sacrificed political health for the sake of its people by allowing political rallies despite the growing number of Corona cases.

In the Corona epidemic, Modi had a choice to save his reputation, or save India, and Modi chose himself.

In an article in the Washington Post, Indian-American professor Somath Ganguly wrote that Modi held large rallies and gatherings to ensure a Hindu vote bank, allowing the Kumbh Mela to be attended by more than one million people.

Ganguly wrote that if Modi had cared for the people at all, he would have persuaded a large number of people to be vaccinated, but the negligence resulted in people on the streets appearing to be starving for oxygen, turning play parks into crematoriums. Apparently, when people criticized, the Modi government removed critical messages from social media to cover up the facts.

The newspaper wrote that despite Modi’s efforts to hide the truth, today everyone knows who is responsible for the Corona crisis in India.