The process of Accountability takes the lead across the board 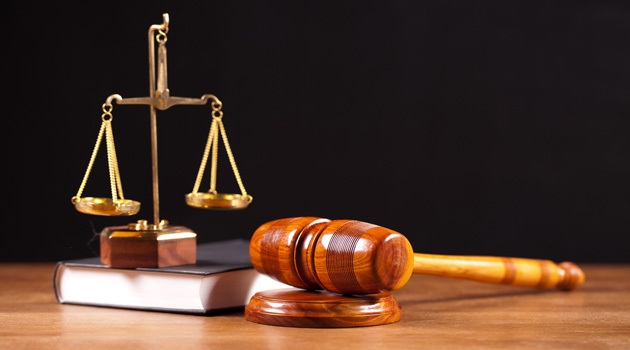 Accountability is a universal concept. If we talk about religion, social and justice systems, accountability has a special status everywhere.

The modern state system is also based on the concept of universal accountability. The state is governed by the law and constitution and no institution is above the law including Executive, Parliament, Judiciary and Armed forces.

Pakistan has always been a country where the justice system and accountability has remained a dubious affair. All institutions especially executive and political entities have remained on limelight as far as the process of accountability is concerned.

It has to be ensured that all institutions must ensure self-accountability mechanism which will further their strength and national integrity.

India must not be “fooled by Washington”: China

Karachi: LEAs gear up for strict crackdown against drugs smuggling

Iran names one of its highways after Muhammad Ali Jinnah