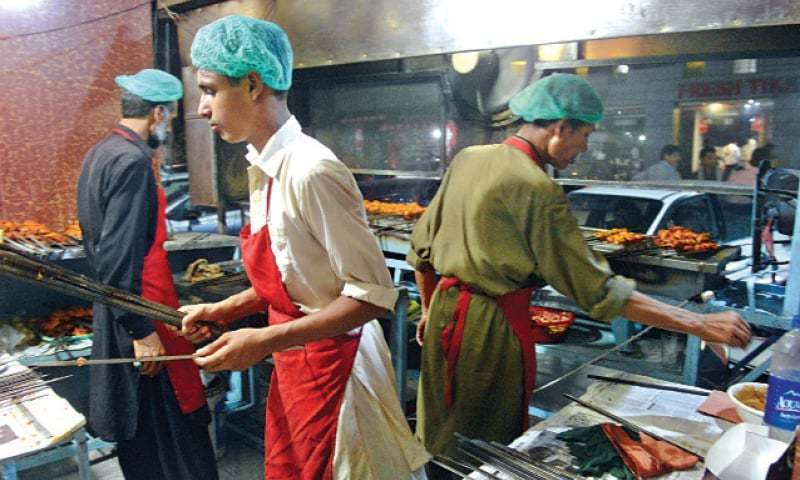 Three children who ate from a fast-food chain in the vicinity of I I Chundrigarh road died on Tuesday.

The food outlet has been sealed by Sindh Food and Health authorities.

Samples of the food kept at the fast-food restaurant have been collected and facts about the food’s quality will be determined after laboratory tests.

The children belonged to a Kharadar family and had acquired takeout from the International fast-food chain while out and about in the city.

The children were brought in to the healthcare facility on the morning of June 15, one of the three children named Saad was brought back to the hospital in the afternoon and this time he was not alive.

After Saad, two girls Safa and Ayeza were brought in as an emergency case to the hospital.

Kharadar General Hospital has submitted a formal report after running preliminary checks on the dead bodies to local police.

The report said that the critically ill Safa remained alive for four minutes after being put on a ventilator.

Hoarders, profiteers of medical supplies to be arrested, penalised