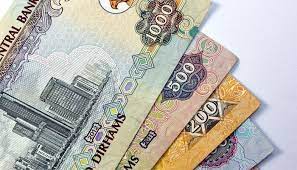 The UAE’s Non-performing Debt Relief Fund announced that 20 banks and financial institutions had waived the debts of 4,511 Emirati citizens, with a total value of more than AED1,157,388,000.