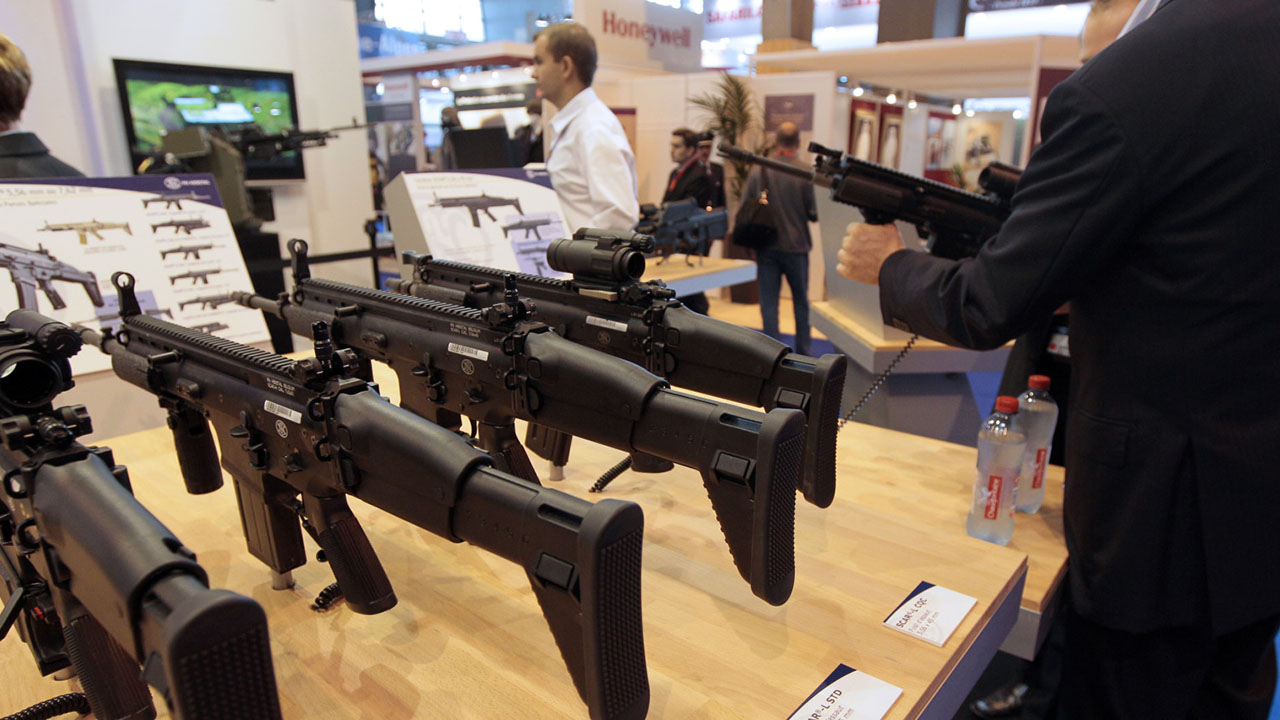 Stockholm: In a recent development, International Arms Exports have increased by 5.5%, where United States have emerged as largest arms exporter and India secured second position at arms imports.

According to a report issued by Stockholm International Peace Institute, world arms trade witnessed an increase of 5.5% between 2015-2019, with countries involved in internal or external conflicts being the primary market for arms exports.

Report further stated that, China has now become fifth largest arms exporter while France experienced a surge of 72% in its arms exports in last five years, where else Russia observed a reduction in its arms trade.