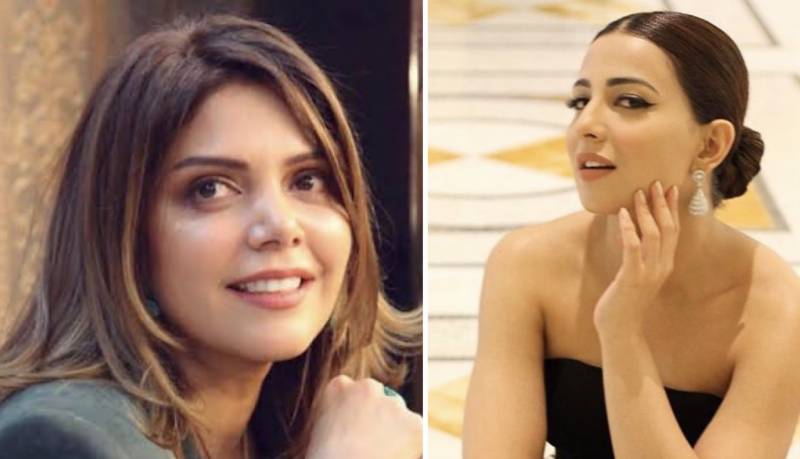 Ushna Shah has scorned Hadiqa Kiani, one of Pakistan’s most beloved female singers and is in the midst of rage by Hadiqa’a fans.

On Saturday, Shah took to Twitter to state that Aima Baig and Quratulain Balouch (QB) are the “only credible female vocalists” in Pakistan. When a fan mentioned Kiani on the thread, she replied saying, “Ehn.”

In her response to Kiani, she had tried to clarify her initial tweet by saying that she was speaking “as a fan.” But at the same time, Shah pointed out how the OST for her upcoming drama serial, sung by Kiani, had “annoyed” her.

“Sorry Hadiqa! Oh Allah, please keep my Twitter away from me when I’m delirious and opinionated late at night. Please cure me of my foot-in-mouth disease. I loved my OST, I have been playing it on repeat since last night,” she quipped in response.

She added, “Of course Aima Baig and QB are immensely talented but there’s a long list.” The Boohe Baariyaan hit maker said that she would start the list and people could add onto it. The story continued to grow and response after response kept pouring in.

However, according to another one of Shah’s comments, currently circulating on social media, and her latest response to Kiani’s elaborate list proving her initial statement wrong – it turns out the actor was only taking a dig at the latter to begin with.

Her comment read, “Putting this on record: should have taken Aiman Khan for female vocals – ruined my visuals.”

Playing with the fire – only escape way for Modi led Indian government?