WAZIRISTAN, Four killed in an attack on Polio Workers team 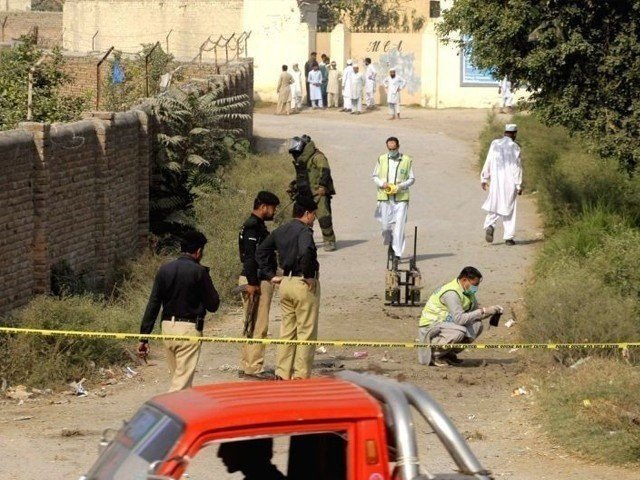 KARACHI: At least four persons were killed and a child was injured in an attack on the polio team in North Waziristan on Tuesday.

North Waziristan DSP Traffic Sher Wali Khan said that during a polio vaccination campaign in Dand Kali area of Tehsil Datta Khel, unidentified persons opened fire on the polio team which resulted in the death of two police constables, one polio worker, and a passerby.

“A child was also injured during the firing incident,” DSP Khan added.

The incident took when the polio worker was administrating oral polio vaccine to the child.

Police said the injured child as well as the bodies of the victims has been shifted to the District Headquarters Hospital.

A five-day anti-polio campaign was launched across the country on July 27.

Sources said the decision to start a new campaign was taken after 11 poliovirus cases were reported from North Waziristan within a year.

More than 12.6 million children up to five years of age will be administered Oral Polio Vaccine (OPV) during the campaign which will conclude on July 1.