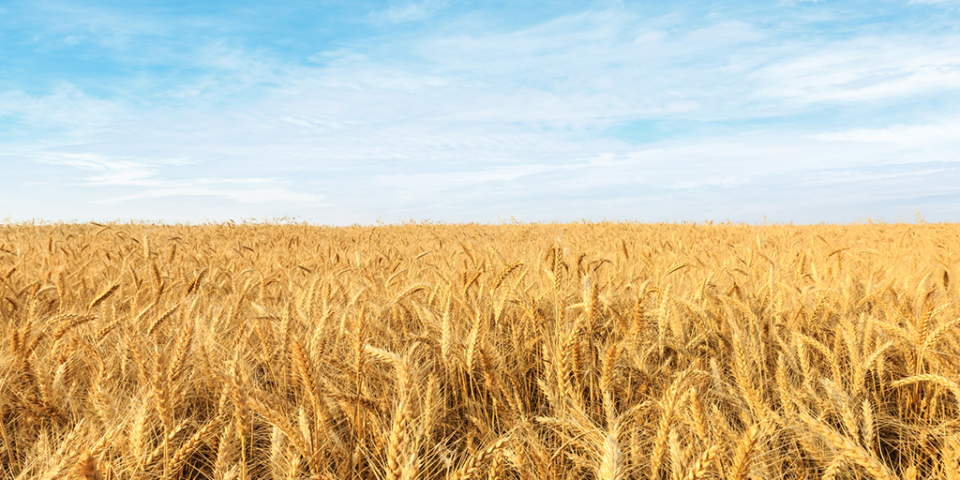 The federal government on Sunday lifted the ban on inter-provincial transportation of wheat and abolish duties on import of the commodity in order to ensure its sufficient availability in the country.

Mill owners in Punjab claimed that there was no such crisis whereas the government officials termed it a propaganda against the leadership. However, the government promised to hold an investigation to unmask the ones responsible for the dilemma after a huge wheat crisis had emerged in January, which caused both the government and the masses a great deal of agony as its prices skyrocketed.

A team was formed under Federal Investigation Agency Director General Wajid Zia, which conducted an inquiry and submitted its report to the premier for perusal.

On April 5, being under immense pressure of colossal criticism which pointed out that the federal government’s own allies were involved in the setback, PM Imran disclosed the investigation report.

The report declared that the wheat crisis took place due to Punjab Food Department’s weak policy regarding proper management of the respective affairs that led to failure in controlling the flour mills.

The government would also allow the import of wheat through private sector without any limit restriction.

It was decided that the government would curb the smuggling of wheat and flour and launch a huge crackdown against the hoarders.

The volume of wheat crop in Punjab and Khyber-Pakhtunkhwa, procurement by the provincial governments, available stock and needs of the provinces were also discussed in detail.