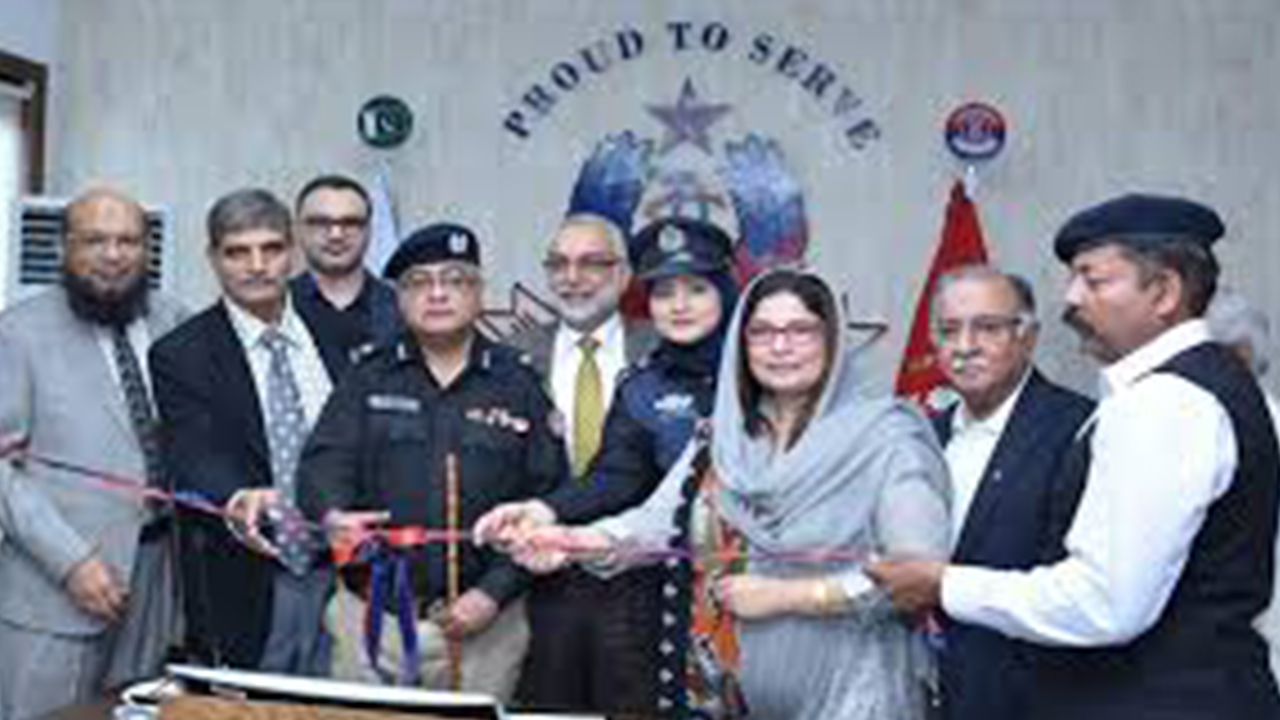 The ceremony was attended by high officials from all concerned departments, members of civil society, Officers /Staff of Sindh Police and guests from CPLC along with volunteers. Addressing on the occasion, IGP Mushtaq Ahmed Mahar highlighted the importance and need of such a mobile app to save the lives of future generations through the use of current Information Communication Technology (ICT).

The App is a joint venture of the Sindh Police, CPLC and volunteers from M/s Invent Lab for reporting missing and found children. It is at par with the similar system being used by first world nations in the world and in-fact is a starting point of series of apps that will be launched soon. The App is multi-linguistic and launching of this app is a proof that many social problems can be solved by our self without use of public money.
Addressing the event, CPLC Chief Zubair Habib stated,

“The App is a joint venture of the Sindh Police, CPLC and volunteers from M/s Invent Lab for reporting missing and found children. App has thoroughly been tested for last many months at CPO and CPLC by a dedicated team of experts to ensure that there is no bug in its operations of alert system prior it’s formal launching.”

Earlier, Senate passed ‘Zainab Alert Bill 2020’, which deals with the law regarding response and recovery mechanisms of missing children. Additionally, a helpline 1099 will be established under the law besides constitution of an agency to take immediate action after responding complaints about abduction, murder and rape of minor children, read the bill.

The bill is named after Zainab Ansari, who had been kidnapped on January 4, was found from a garbage heap on January 9. Zainab’s autopsy report suggested that the minor was sexually assaulted before being strangulated to death.

Due promotions being denied to female bureaucrats – report