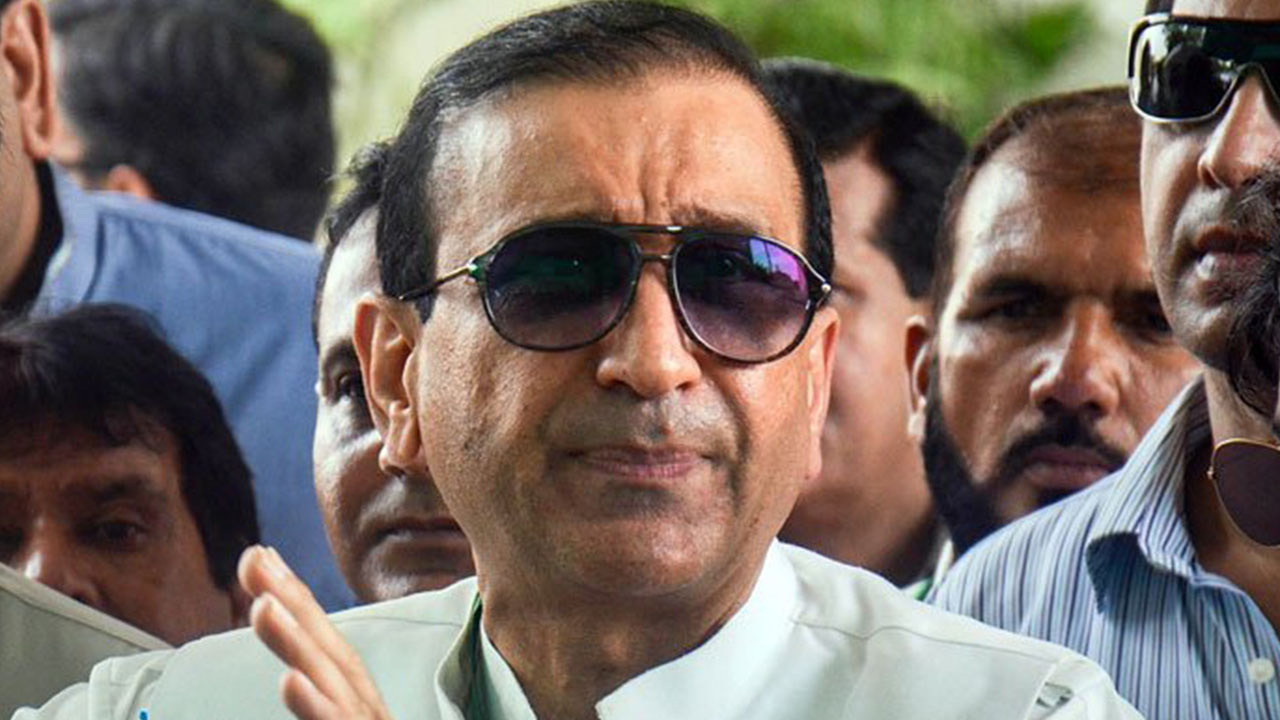 LAHORE: The accountability court has ordered National Accountability Bureau to keep the editor-in-chief of Jang Group, Mir Shakil Ur Rehman, in prison or detention center for 12 days.

Mr. Rehman was brought to the court under high security. His lawyer, Barrister Aitzaz Ahsan, told the court that NAB did not issue any warrant against his client due to which they do not have any right to arrest him. The lawyer further said that editor bought the property from third party; therefore, LDA was not involved due to which it seemed that there malafide intentions of NAB towards editor.

Moreover, he said that the client appeared in court on all the days asked then what crime did he commit.

The prosecutor of NAB, Hafiz Asadullah, provided details of the case, stating that Mir was under their investigation since December 2019 and according to their investigation, he got 54 plots from the last Prime Minister in which he obtained plots illegally from LDA.

Rehman’s cousel said that the IHC ordered last week that individual would not be arrested if he or she is cooperating with the court then why should he would be house arrested.

However, the judge ordered the bureau to house arrest the editor-in-chief and postponed the hearing till 25th March.