2020 Tokyo Olympics likely to be postponed amid coronavirus fears 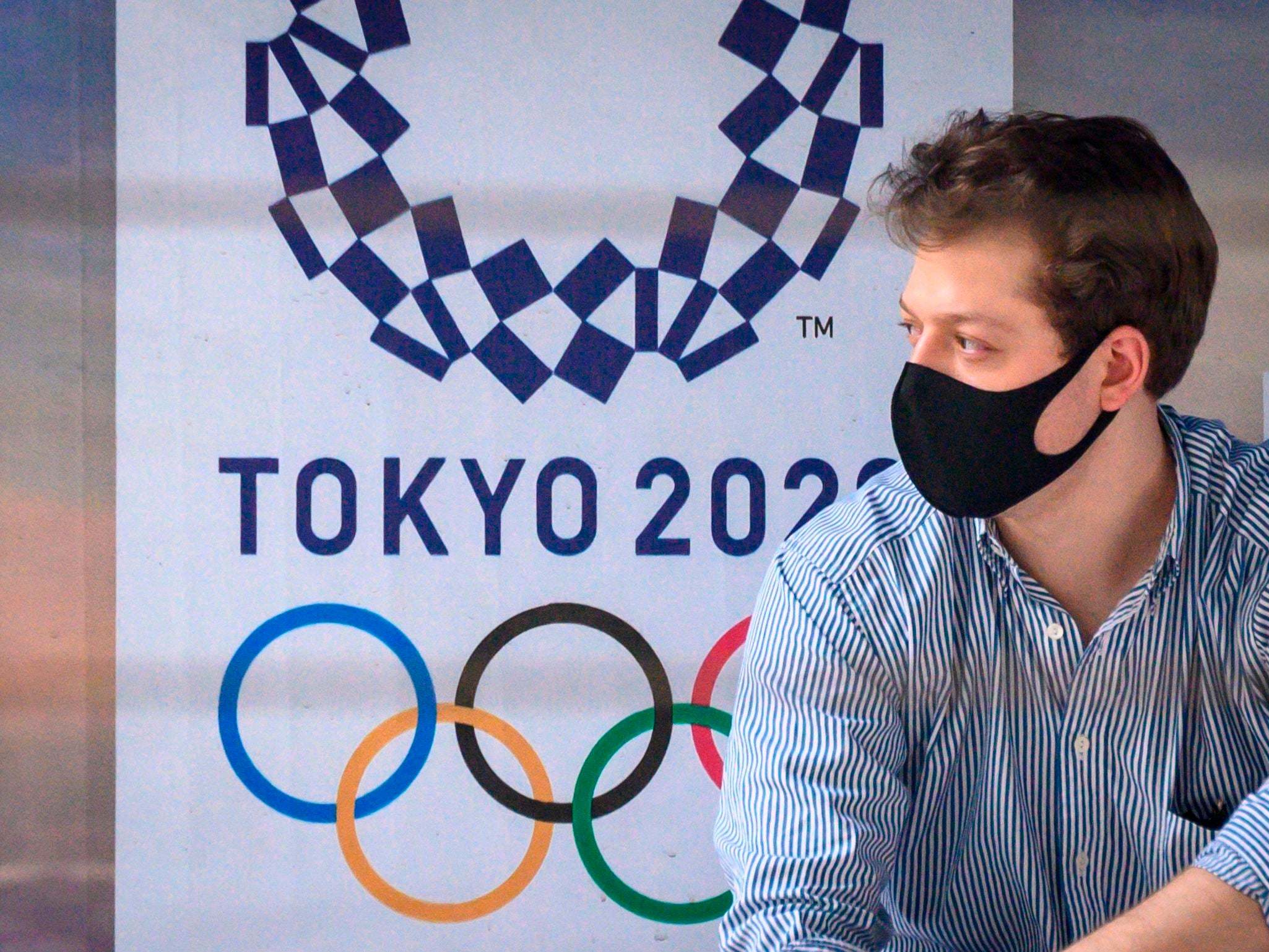 Dick Pound, the longest-serving and one of the most influential members of IOC, stated, “On the basis of the information the IOC has, postponement has been decided. The parameters going forward have not been determined, but the games are not going to start on July 24, that much I know.”

“We will postpone this and begin to deal with all the ramifications of moving this, which are immense,” he added.

However, neither the IOC nor the Tokyo 2020 organizing committee had announced a decision to postpone the 2020 Tokyo Olympics.

Mark Adams, a spokesman for IOC responded to Mr Pound’s comments as, “It is the right of every IOC member to interpret the decision of the IOC executive board which was announced.” As prior to this IOC president Thomas Bach hinted on the possibility of 2020 Tokyo games being cancelled due to virus outbreak.

Earlier, Canada and Australia had already announced their decision to withdraw from this summer’s Games with Britain expected to make similar announcement in near future.

Coronavirus: Army called in to assist civil administration amid outbreak