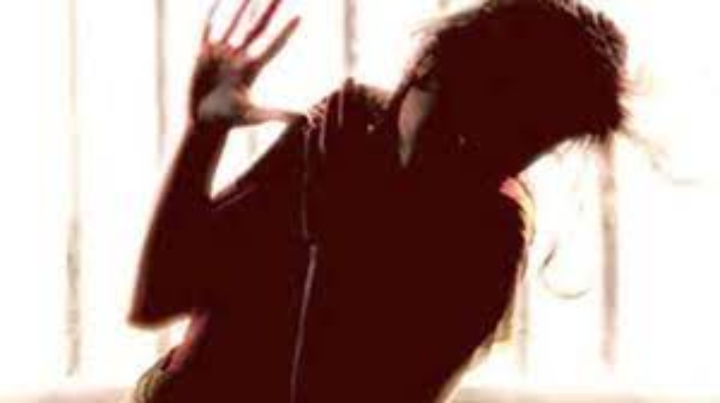 KARACHI: A man hurled up acid on his cousin when she refused his marriage proposal in Karachi’s Akhtar Colony, on Friday.

The victim who was acid attacked is of 29-year-old divorcee and also the mother of two children. After incident, She was admitted to Dr Ruth Pfau Civil Hospital’s burns ward.

According to initial reports, doctors said 40% of her body had been burnt.

Police said that the suspect, Shehzad, had brought his parents to the woman’s house to present a proposal for marriage, which ended up with him attacking the woman with acid when she refused to accept his offer.

They said that a case has been registered against Shehzad on behalf of the victim’s father. Raids are being carried out to arrest the suspect.

Rupee continues to decline, reaches lowest in all time

Women must be consent to marriage, Taliban issued decree

Noor Mukadam Murder:the lawyer of Zahir Jaffer has filed insanity plea for him

US based Kehkashan Haider running target killing racket for MQM-London