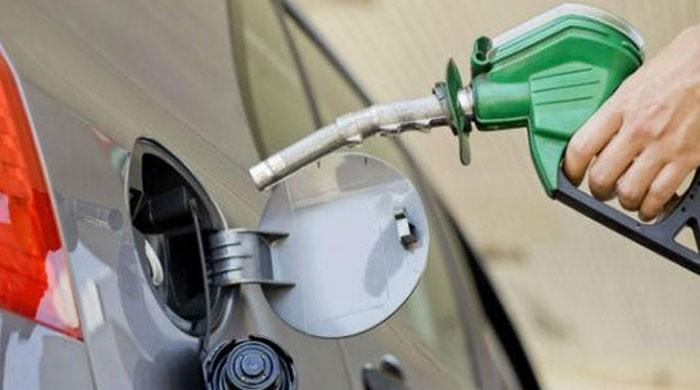 The federal government has announced increase in the price of petrol by Rs25.58 per litre for month of July in line with the hike in global crude oil prices.

The real impact of increase in petrol was Rs31 per litre based on the data and working made by Pakistan State Oil (PSO).

The government, however, decided to increase price of petrol by Rs25.38 per litre that would be effective immediately.

According to a notification issued by the Finance Division the price of petrol has been increased from existing Rs74.52 to Rs100.10 per litre.

The price of diesel has gone up to Rs101.46 from existing Rs80.15 with an increase of Rs21.31 per litre.This fuel is used in agriculture and transport sectors and therefore increase in its price would affect these sectors and inflation would go up.

The price of kerosene oil has been hiked by Rs23.50 per litre from current Rs35.56 to Rs59.06 per litre. This price is used in remote areas where LPG is not available for cooking purpose.

The government will continue charging Rs30 per litre petroleum levy on petrol and diesel, Rs6 per liter on kerosene oil and Rs3 per litre LDO.

138,000 AJK families to be given financial aid under Ehsaas programme