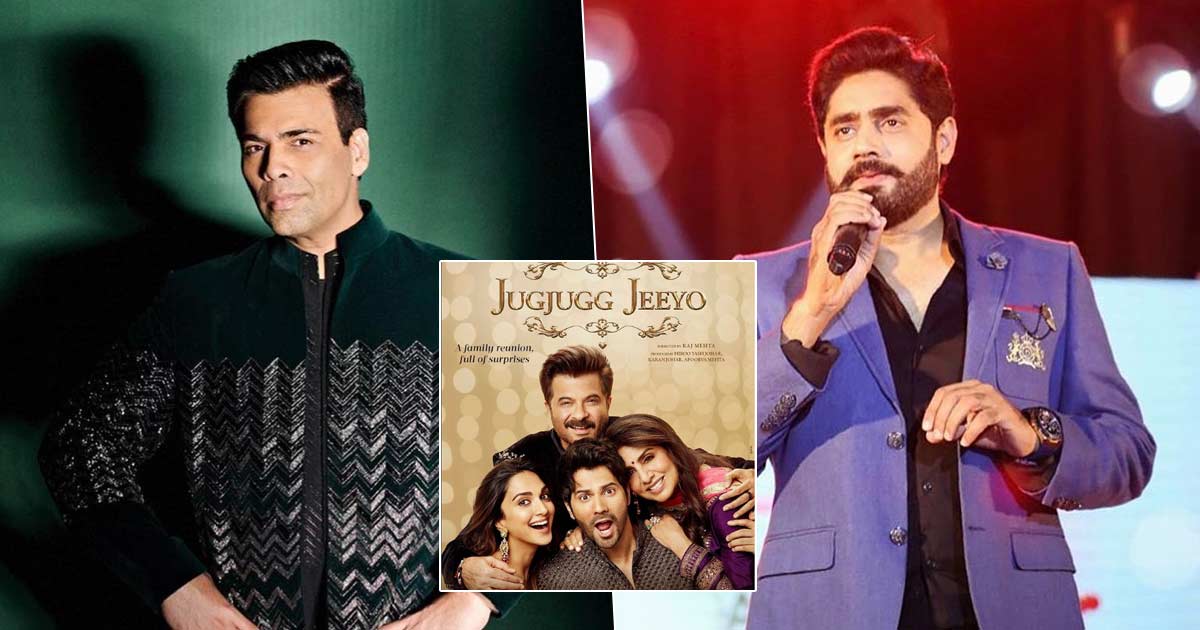 LAHORE: Abrarul Haq has been in the news lately for speaking out against the theft of his song, Nach Punjaban in Bollywood’s latest release JugJugg Jeeyo.

Now, the singer has shared that his lawyers have moved a case against Movie Box that claims to own to rights to Nach Punjaban. Abrarul Haq wrote on his twitter: “My lawyers in United Kingdom have issued a Legal Notice to Movie Box with respect to the misappropriation of my song Nach Punjaban. More updates will follow in the coming few days.”

Last month, after the trailer of JugJugg Jeeyo was released featuring Abrarul Haq’s song, Nach Punjaban, the singer said that he will be taking definitive legal action against ace Indian film director Karan Johar and music label T-Series for using his song in a movie without acquiring the requisite rights. Later, the complete song was released and after a lot of controversy, Abrarul Haq’s name was added under the music and lyricist’s title.

MovieBox1 had later confirmed that the original song’s rights were with them which they had sold to T-series.

Recovery rupee continues against US dollar