Airlines around the world fear bankruptcy amid coronavirus pandemic 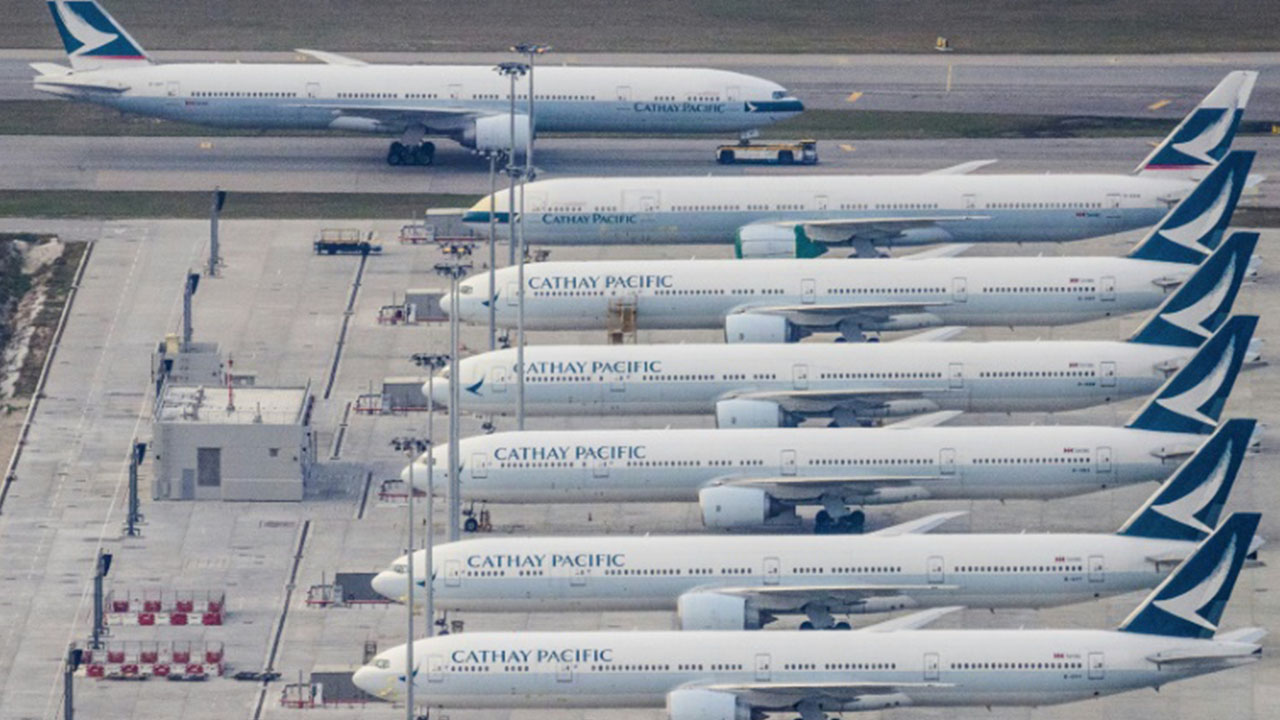 Sydney: Center for Asia Pacific Aviation (CAPA) has warned about the financial burden on airlines due to coronavirus outbreak.

The statement issued by CAPA said, “Forward bookings are far outweighed by cancellations and each time there is a new government recommendation it is to discourage flying. Demand is drying up in ways that are completely unprecedented. Normality is not yet on the horizon.”

“Emerging from the crisis will be like entering a brutal battlefield, littered with casualties. Coordinated government and industry action is needed — now — if catastrophe is to be avoided,” the statement added.

Airlines around the world have emerged as the primary victim of financial fault lines exploited by the virus pandemic.

Atlanta-based Delta Air Lines stated on Sunday that it would be grounding 300 aircraft in its fleet and reduce flights by 40%.
International Air Transport Association (IATA), the industry trade body, has estimated that the industry’s financial losses could eventually amount to US$113 billion.
Carriers from American Airlines Group Inc. to Australia’s Qantas Airways Ltd. have slashed capacity, while some like Sweden’s SAS AB have temporarily laid off most staff.

The situation in Europe is expected to worsen as European nations plan border shutdowns amid global pandemic.