Amir and Faryal come forth to support Zohra Shah’s family 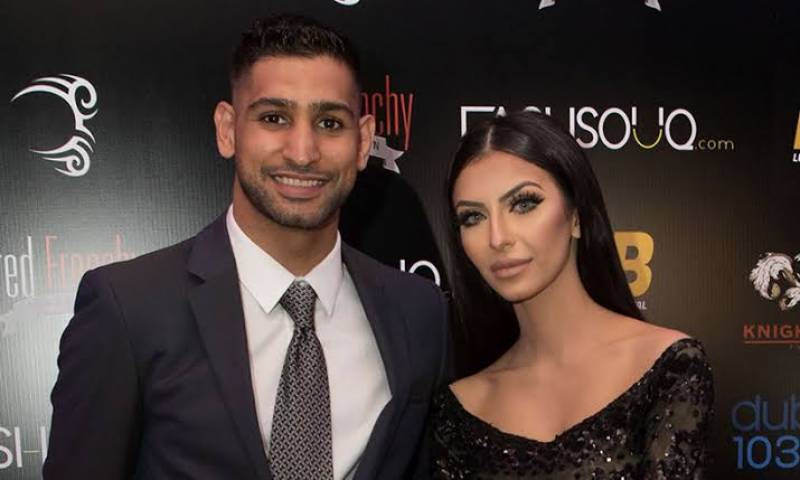 British-Pakistani boxer Amir Khan and his wife Faryal Makhdoom have come forth extending support to the family of a minor maid from Pakistan Zohra Shah’s family who was ‘beaten to death’ by her employers.

The celebrity couple, Amir 33, and Faryal 28, have pledged to support eight-year-old Zohra Shah’s family as revealed by them on their official Instagram accounts and have amassed £13,769 for the cause.

“Amir and I have personally contacted Zohra’s father and hoping to speak to him shortly. Thank you to everyone… especially the lawyers, barristers and human rights activists who are supporting us,” Makhdoom said on her Instagram Story.

“Loads of messages asking why they sent their 8 year old daughter to work.. they didn’t. The father has told us he has 6 kids… the father sent the daughter (Zohra Shah) to Islamabad with her Khala (aunty) to study there. The khala then put Zohra Shah to work… where she was beaten to death.”

The eight-year-old domestic labourer was tortured to death in Rawalpindi by her employers after she accidentally freed two expensive parrots, local media reported on Wednesday.

According to reports, Zohra who hailed from Muzaffargarh, was hired to look after the child of a man identified as Hassan Siddiqui who worked in buying and selling birds and property.

Police officials told The Independent, Siddiqui confessed that he and his wife beat up the girl, who was working for them as a maid, in a fit of rage.