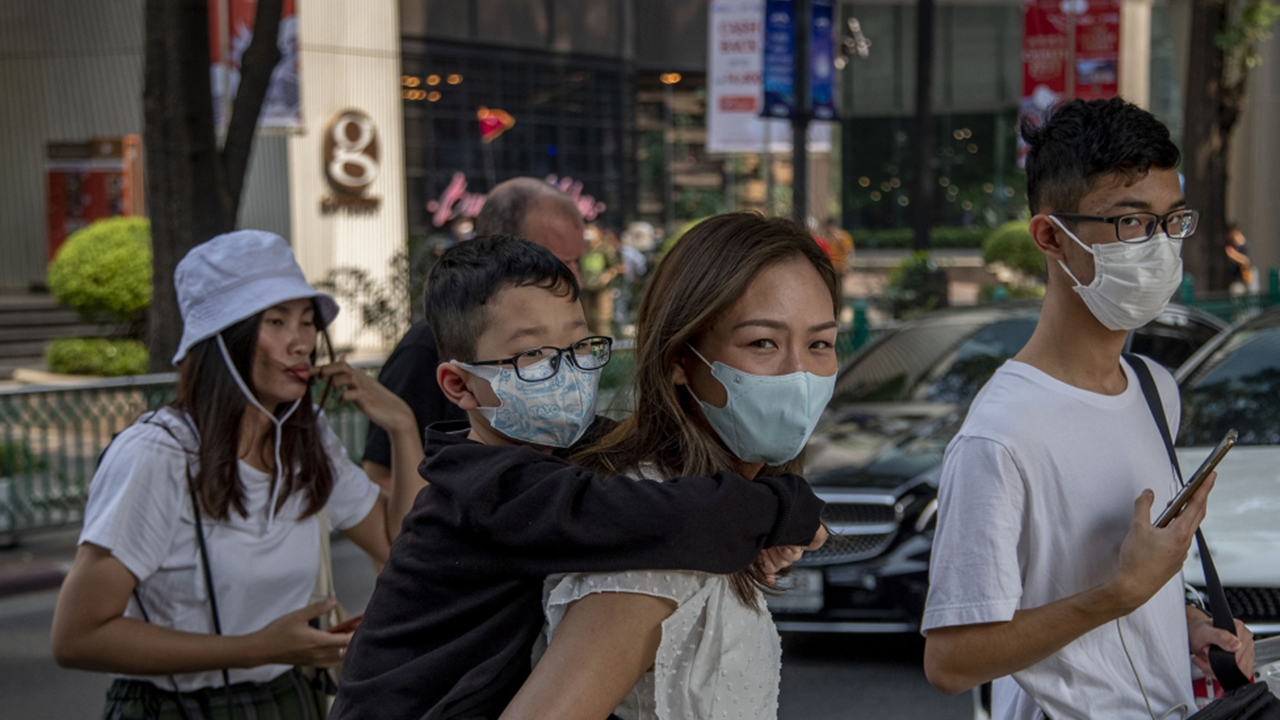 Thai government has confirmed 114 coronavirus cases, as 12 new cases have been reported on March 15.

According to health ministry’s permanent secretary, the new patients include 17 people infected at pubs and boxing stadiums, persons who were in contact with foreigners, and those who returned from overseas, Sukhum Kanchanapimai while 51 others are awaiting their test reports.

As global economy suffers from coronavirus outbreak, Thailand -one of the major tourist attractions of Asia is planning preventive measures to contain the global pandemic.

Around 39 million tourists out if which 10 million were Chinese, visited the country last year, generating a revenue of US$ 60 billion which is in-fact one fifth of nation’s total annual income.

The authorities have managed to control and monitor infections well considering how vulnerable it was from the number of Chinese people visiting before the restrictions on travel were implemented.

According to local media sources, health ministry plans to propose to limit and reduce the number of visitors in the country and shut down popular tourist spots.

Earlier, Thai government has announced that it will temporarily suspend issuing visas on arrival to visitors from 19 virus-hit countries.