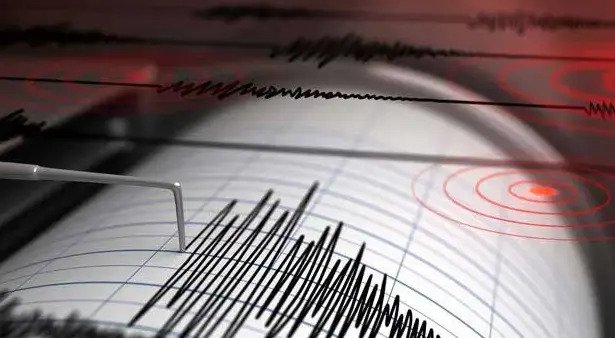 ISLAMABAD: 6.1-magnitude earthquake struck parts of Punjab and Khyber Pakhtunkhwa in the wee hours of Wednesday.

This was the third time during the ongoing week that tremors were felt in different areas of the two provinces. On Friday, an earthquake hit the federal capital, Rawalpindi, and parts of Khyber Pakhtunkhwa twice.

According to the Pakistan Meteorological Department’s National Seismic Monitoring Centre, the magnitude of the earthquake was measured at 6.1 on the Richter Scale.

Its depth was recorded at 44km, while its epicenter was southwest of Khost in Afghanistan.

Following the quake, people reportedly rushed out of their houses while reciting Kalima and verses from the Holy Quran, however, there were no immediate reports of any loss of life or property reported.