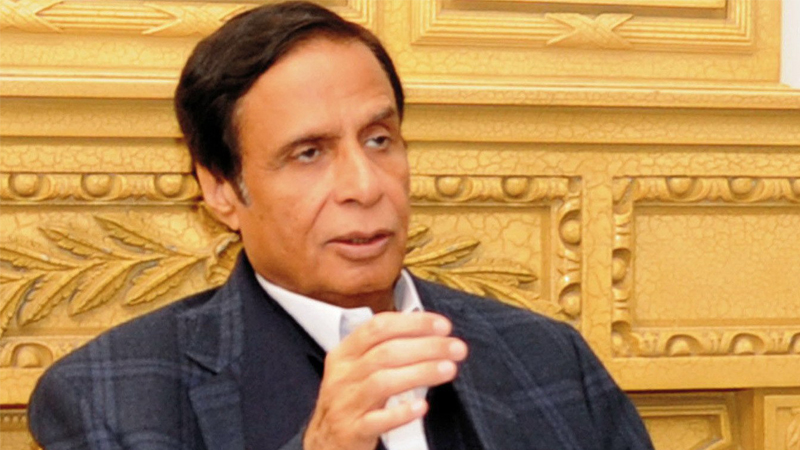 A key ally of the PTI, Elahi, said that Khan’s directives are clear: a person who speaks against the army is not a Pakistani.

“Tehreek-e-Insaf’s leadership should definitely distance itself from Shahbaz Gill’s statement. Even I issued a statement against it,” the chief minister said. Today, a court in Islamabad granted a two-day physical remand of the PTI leader to the federal capital’s police. Ahead of being presented before the court, Gill told journalists that he is not “ashamed” of his statements.

Further, Elahi said that he berated Gill over his statement, asking in what capacity did he think he could dictate PTI’s narrative.

“These are our institutions. You gave a statement against the Pakistan Army, are you dumb?” Elahi said, sharing his conversation with Gill.

The Punjab CM noted that Gill’s statement did more harm than good to the PTI and its allies.

Minus Imran Khan means minus all, Sheikh Rashid

US help Pakistan instead commenting on Bejing-Islamabad ties, China

No objection in returning passport to Maryam Nawaz