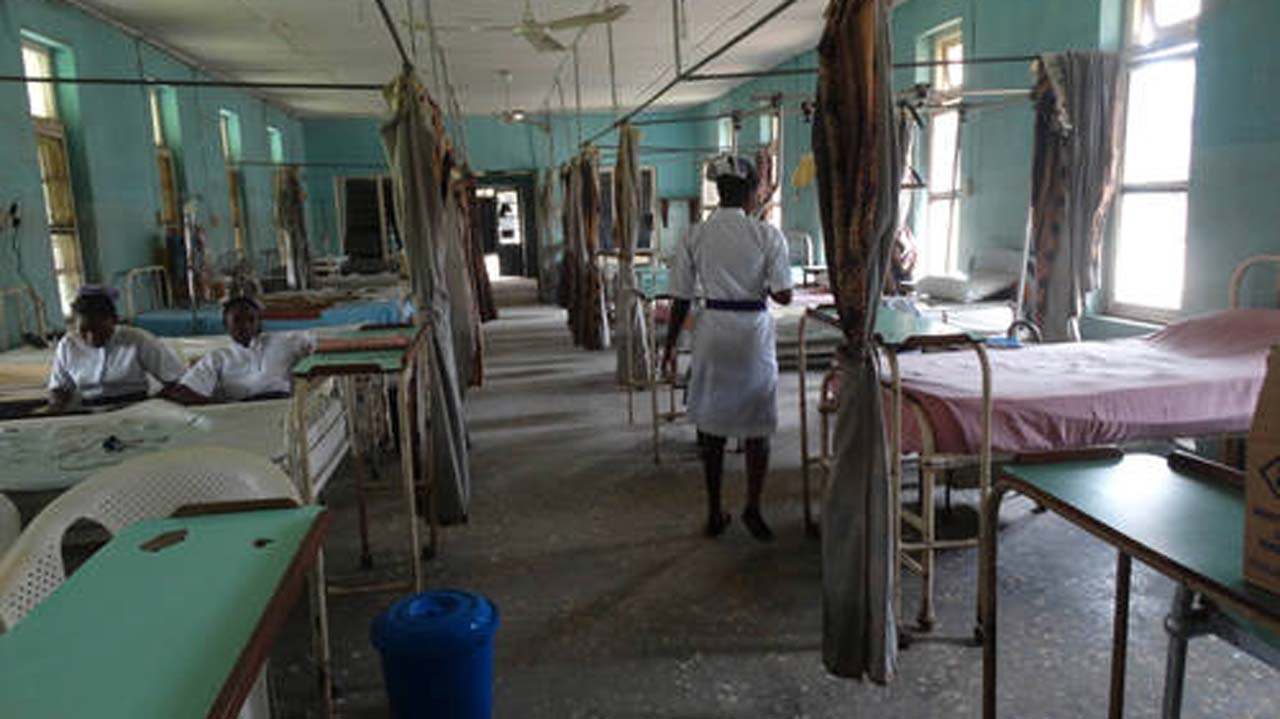 An 80-year-old patient Laxmi Narayan was tied to the hospital’s bed with a rope while his daughter was also denied to leave the health facility’s premises after they were unable to pay half of the treatment dues.

Narayan, a resident of Rajgarh district in Madhya Pradesh state of India, was admitted to the hospital following some ailments.

The man upon being admitted had already paid a bill of Rs 11,000. However, after the treatment they were asked to pay another sum of Rs 11,000. As the duo was not able to pay more amount, the hospital staff kept both of them as hostages.

The hospital conveyed to them that they would not be able to leave the hospital unless they arrange the outstanding payment.

Narayan alleged he was denied food and water while being held hostage at the health facility for the past five days.

The daughter of the victim also said that she had already paid the hospital with whatever money she had and could not arrange more money due to COVID-19.

It is pertinent to mention here that the India’s COVID-19 tally has surpassed the 200,000 mark as over over 6,000 people have currently succumbed to the infection.

Al Qaeda leader killed by the French forces in Mali

Prince William – a secret volunteer for a mental crisis hotline