Four killed as car falls off Lyari Expressway in Karachi 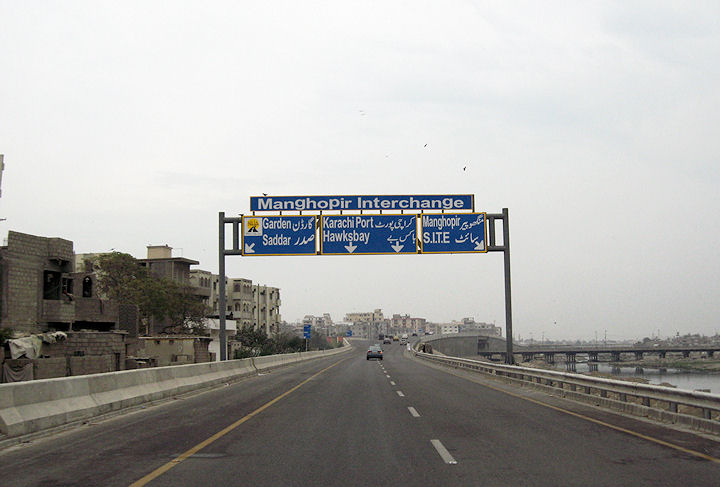 A road traffic accident claimed at least four lives while one sustained injuries after a vehicle went out of control and crashed into the people sitting under the Lyari Expressway bridge on Thursday night near Miran Naka in Karachi.

The occupants of the vehicle miraculously survived the accident while four persons sitting under the bridge were killed and one person was seriously wounded, the police said.

According to the police, three people, including a child, were in the vehicle involved in the accident.

Police arrested the two owners of the vehicle and recorded their initial statements.

“The occupants of the car were residents of Sher Shah and were coming from Hyderabad,” said the police.

According to the statement of the arrested driver, something suddenly came in front of his vehicle on the Expressway bridge and in attempt to rescue, the vehicle went out of control and hit the people sitting on the roadside of the bridge.

“The deceased and injured were the residents of Lyari while the child was taken away by his family after the accident,” police added.