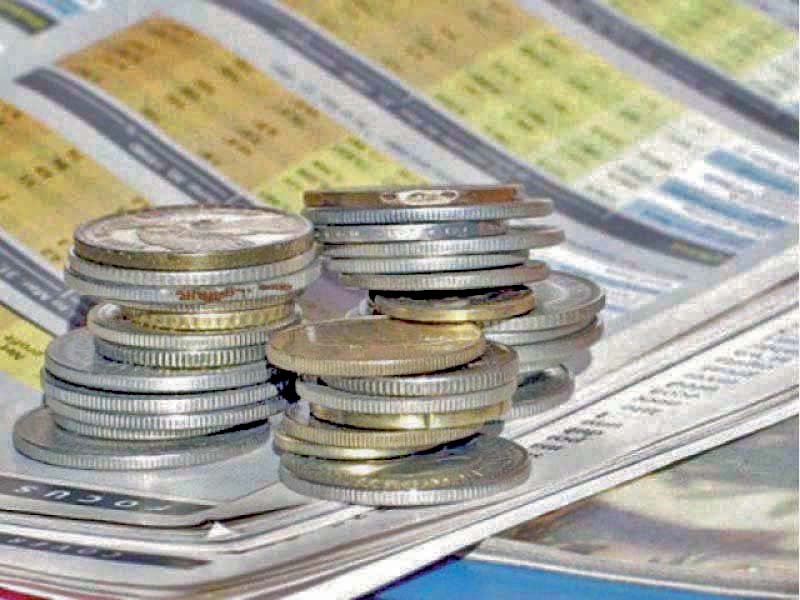 The government may cut federal excise duty (FED) rates for beverages and cement production in the new budget after heavy taxation coupled with economic slowdown caused a reduction in their sales besides shortfall in the estimated tax revenue.

Authorities are also considering reducing FED on cement from Rs100 per bag to Rs75, said sources in the FBR. However, the FBR is not in favour of reduction as this may dent its revenues.

FED on beverages may be reduced from 13% to 11.5% – the level from where the duty was jacked up by the Pakistan Tehreek-e-Insaf (PTI) government in the last budget, they added.

The government is also facing the challenge of striking a balance between giving relief to various sectors of the economy and imposing additional taxes to satisfy the International Monetary Fund (IMF).

The beverages sector has been adversely affected by heavy taxation, tax evasion and availability of counterfeit products that have put the two largest players – Coca-Cola Pakistan and Pepsi Co Pakistan – at a disadvantage.

The overall tax rate for carbonated soft drinks in Pakistan is one of the highest in the region.

The industry claims its sales volume, which dropped 2% in the previous fiscal year, has plunged close to 40% this year. Its claim is that before Covid-19, the sales were negative 9% in this fiscal year.

Beverages are highly taxed. The existing tax rate is 30%, which includes 13% FED and 17% sales tax.

Despite the increase in FED in the last budget, the government’s FED collection from beverages stood at Rs22 billion by the end of May.

It had estimated receiving close to Rs32 billion in the current fiscal year and only one month is left.

The FBR’s Year Book 2018-19 showed that FED collection from the beverages sector remained almost constant in past years despite a significant surge in rates.

After the last budget, the companies had increased the one-and-a-half-litre bottle price by 11% to Rs100. It also affected their sales.

Coca-Cola Beverages Pakistan Limited and Pepsi Co were demanding up to 30% cut in the FED, which sources said was not feasible due to revenue implications.

Sindh government to take strict action against the illegal constructions