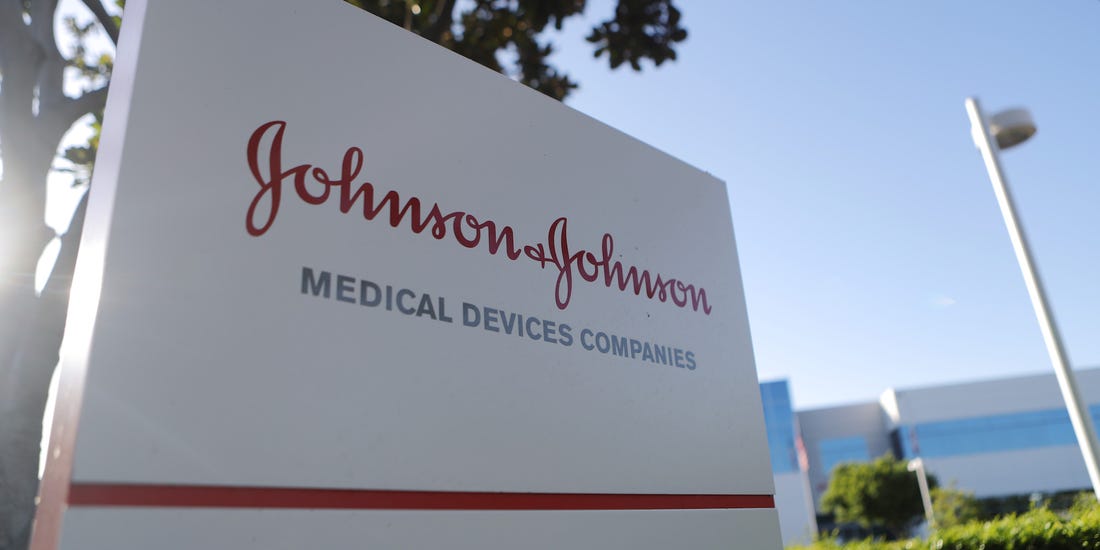 Johnson & Johnson’s Clean & Clear Fairness line of products, sold in India, will be discontinued shortly, a spokesperson said on Friday. It was reported earlier this month that it would drop its Neutrogena Fine Fairness line, available in Asia and the Middle East.

Creams that promise to lighten or brighten skin are marketed primarily to women by the world’s biggest personal care companies, including Unilever (ULVR.L), Procter & Gamble (PG.N) and L’Oreal (OREP.PA) under their respective brands Fair & Lovely, Olay and Garnier. Those companies did not immediately respond to a request for comment.

“Conversations over the past few weeks highlighted that some product names or claims on our dark spot reducer products represent fairness or white as better than your own unique skin tone,” Johnson & Johnson said. “This was never our intention – healthy skin is beautiful skin.”

The decision to remove the Clear Fairness line is the recent move by Johnson & Johnson to respond to the criticism and protests against racism that have been staged across the country since the unfortunate death of George Floyd.

The healthcare company said it would no longer produce or ship the products, but that they might still appear on store shelves until stocks run out.

About 6,277 tonnes of skin lightener were sold worldwide last year, according to Euromonitor International, including products marketed as anti-aging creams targeting dark spots or freckles.

In this regard, Band-Aid, which is also owned by Johnson & Johnson, announced last week that it would start selling bandages meant to match different skin tones.

“We stand in solidarity with our Black colleagues, collaborators and community in the fight against racism, violence and injustice,” Band-Aid said in an Instagram post. “We are committed to launching a range of bandages in light, medium and deep shades of Brown and Black skin tones that embrace the beauty of diverse skin. We are dedicated to inclusivity and providing the best healing solutions, better representing you.”

The company underscored that it sold bandages with different skin tones in 2005 but discontinued the products “due to lack of demand.”

Other companies have also been called out for expressing solidarity with the Black Lives Matter movement (BLM) while also selling products that advertise skin-lightening effects and propagate racial discrimination.

With more than 11,000 people signing a petition to call on Unilever, the company has been urged to stop selling Fair & Lovely, a skin-lightening product, mostly marketed in India and the Middle East.

The commercials for these skin-whitening lotions have shown dark-skinned women using it to lighten their skin and then becoming more successful as a result.

“This product has built upon, perpetuated and benefited from internalised racism and promotes anti-blackness sentiments amongst all its consumers,” the petition said.