Khalil-ur-Rehman Qamar in the news again; for all the wrong reasons 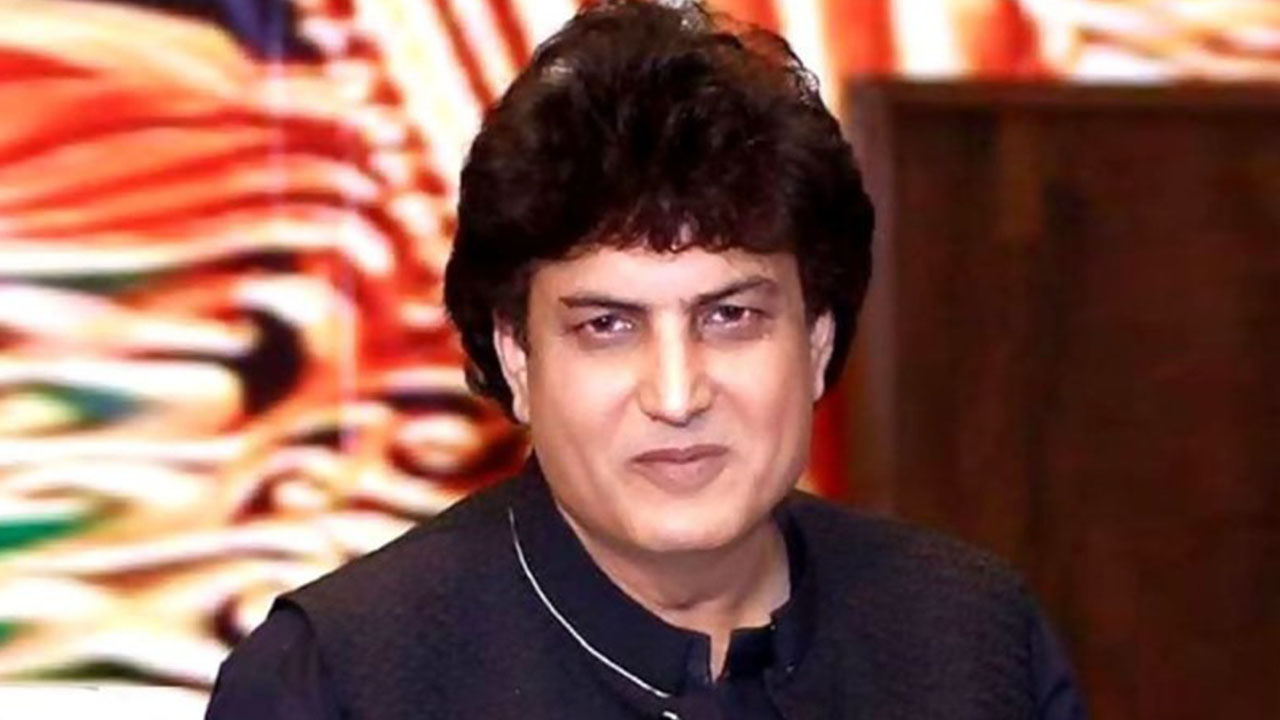 Khalil-ur-Rehman has once again attracted the bad press after he was found hurling sexist slurs at a well-known journalist and social activist Marvi Sirmed in a heated argument with a Marvi Sirmed, in a talk show at a private channel.

In a panel discussion over the issue of the organizing of ‘Aurat March’, the two individuals were seen lashing out at each other. Prior to this, Mr. Qamar has been in the limelight for his widely popular TV serial ‘Meray Paas Tum ho’ lately. However, Mr. Qamar has often been under sever criticism for his controversial remarks against the women.

Karachi to close restaurants and cafes

Coronavirus spreads worldwide: WHO resists declaring it a pandemic