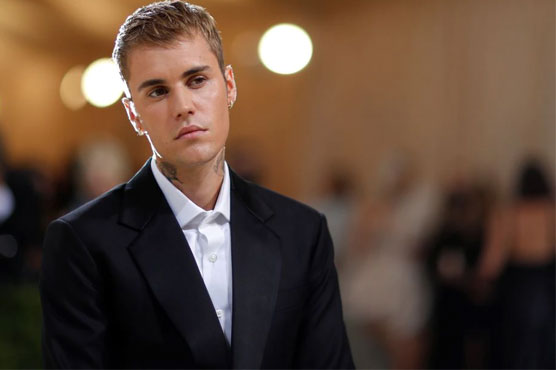 The woman who was engaged to marry Jamal Khashoggi has asked singer Justin Bieber to cancel his scheduled Dec. 5 performance in Saudi Arabia’s second-largest city Jeddah, urging him to not perform for the slain Saudi journalist’s “murderers.”

Hatice Cengiz wrote an open letter to the singer published on Saturday in the Washington Post in which she urged Bieber to cancel the performance to “send a powerful message to the world that your name and talent will not be used to restore the reputation of a regime that kills its critics.”