Kristen Stewart to appear as Diana in biopic 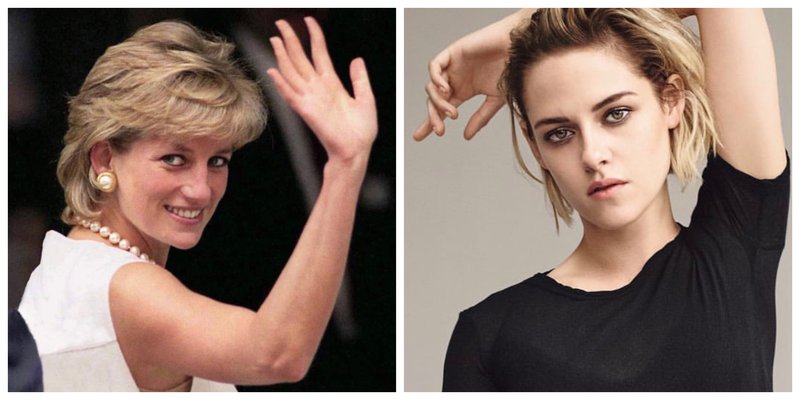 The film, titled Spencer, has roped in Kristen Stewart to play Lady Diana’s journey of finding herself and who she is meant to be.

One thing that can never be argued is everyone loved Princess Diana. There is no release date for Spencer as of yet.

The film will be “a story about identity, and around how a woman decides somehow, not to be the queen,” according to producer and fellow Diana admirer Pablo Larraín.

“The way she responded to the script and how she is approaching the character, it’s very beautiful to see. I think she’s going to do something stunning and intriguing at the same time. She is this force of nature… We’re very happy to have her, she’s very committed,” the producer said.

“[Diana] is a woman who, in the journey of the movie, decides and realizes that she wants to be the woman she was before she met Charles.”

He added, “She is such a powerful icon, where millions and millions of people, not just women, but many people around the world felt empathy toward her in her life.”

Going on about Spencer, Larraín said, “It’s about finding herself, about understanding that possibly the most important thing for her is to be well, and to be with herself and by herself… That’s why the movie is called Spencer, which is the family name she had before she met Charles.”

We’re expecting Kristen Stewart’s casting to receive mixed reviews but we’re also certain the reaction would be the same no matter who got cast for the role of Princess Diana. After all, to play such a beloved person is a mighty challenge for any actor out there. Here’s hoping for the best.