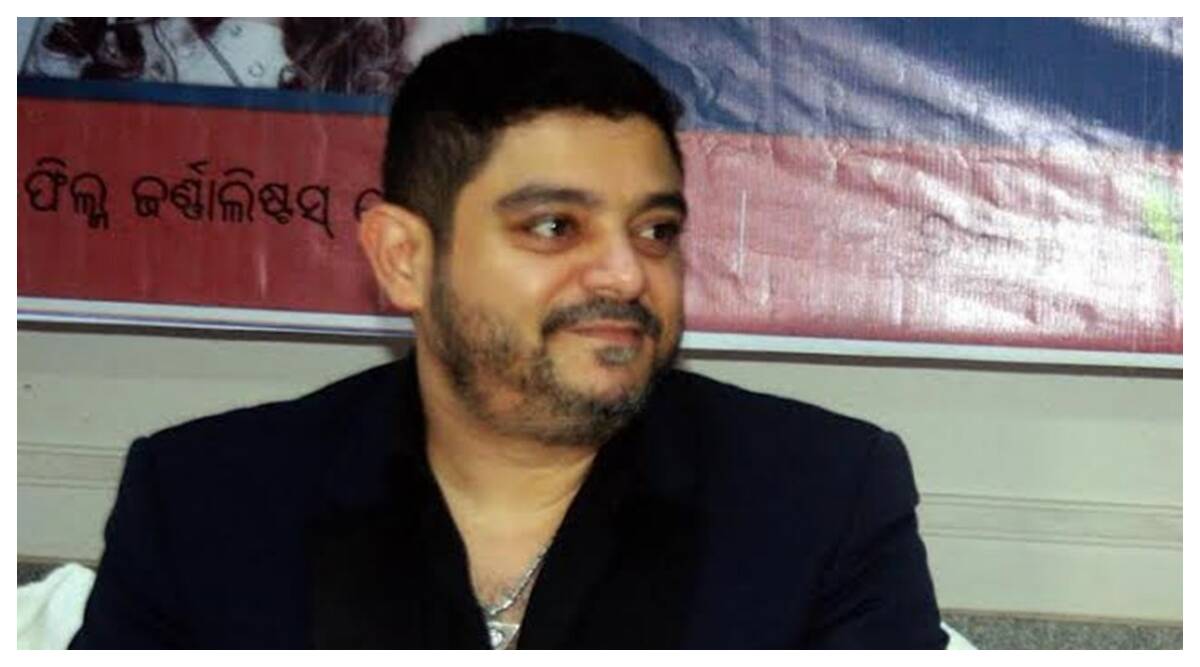 Film producer Mushtaq Nadiadwala said his wife Maryam Chaudhary left for Pakistan with their children in November 2020, and has not returned even after their visa expired.

Film producer Mushtaq Nadiadwala has claimed that his wife has illegally kept their two minor children in Pakistan. The filmmaker filed a petition in the Bombay High Court seeking the safe return of his kids. The court has sought the Union Government’s response to the petition.

In his petition, Mushtaq Nadiadwala alleged that his two children– a nine-year-old son and a six-year-old daughter, have been illegally kept by his wife Maryam Chaudhary in Pakistan. He said that the visiting visa granted to the children by the Pakistani authorities expired in October 2021, but they are still being kept there illegally. He added that his wife herself was being held there by her influential family.

The petition, filed through senior advocate Beni Chatterji, said that the film producer had approached the concerned authorities about the matter requesting them to bring back his children who are Indian citizens, but did not get any response. He sought direction from the court to the Union Government to facilitate the safe return of his kids as well as his wife.