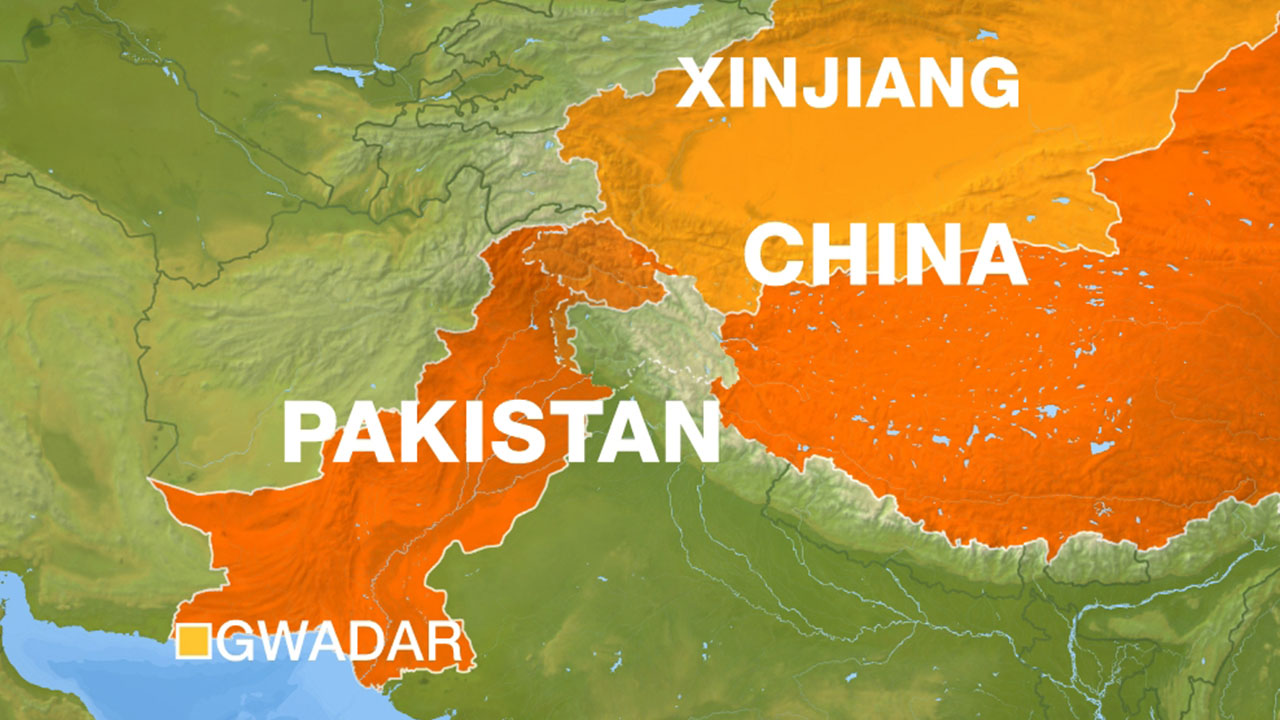 ISLAMABAD: “The ongoing CPEC-related work in Pakistan has not been suspended due to Coronavirus scare,” China’s Consul General in Lahore, Long Dingbin, has confirmed. He was talking to media about the necessary measures that Pakistan and China have taken to ensure CPEC related work continues without any delay and also does not pose a risk of spreading the deadly virus.

All construction projects in Punjab are proceeding like usual. Major sites in Punab where work is in progress include the Lahore Orange Train Project and Matiari-Lahore Transmission Line Project.

Work was called off in January for three days – Jan 24-26 – on account of the Chinese Spring Festival. Workers who had returned from China after the festival were cleared by Chinese health authorities. After their arrival in Pakistan, they are being monitored daily for their temperature as a basic precaution.

Regarding 500 Pakistani students who are stranded in Wuhan at the moment, he said that People are free to move within Wuhan to take care of their daily business. The stocks of basic consumer items are being replenished. Student can access things they need on their campuses. The only condition they must follow is the should is a 14-day incubation period before they are being allowed to move freely. This is to ensure if any of them exhibits symptoms of Coronavirus during this time. If they are cleared by health authorities, they are allowed to return to their country.

Among other measures, he said that Chinese government has established a 24-hour helpline in Hubei province for providing guidance and response to queries about the Virus to foreign citizens in China. In addition to this, he said that the government’s official website and Hubei’s office’s WeChat account is actively relaying information about the disease and its prevention in French, German, Russian, Japanese, Korean and Spanish apart from English. Municipalities of various provinces have also prepared an educational statement detailing on information regarding the virus and treatment centers and emergency help available close to them. This has been sent to foreign citizens. He added that China’s Ministry of Foreign Affairs has also included a section titled ‘Fighting 2019-nCoV’ on their official website which has recent information on the disease and its translation is available on the website.

When asked about his opinion on the standard of Pakistan’s health facilities to handle this situation, Dingbin said that China has already offered Pakistan its assistance in diagnosis and prevention of the Virus. He said that the governments of both the countries are coordinating on the issue whereas Pakistan has been provided 1000 test kits by China.

He assured that China sees Pakistan as a close friend and appreciates the country’s approach to this crisis. He said that China does not see any problem with Pakistan revising its flight schedule right after the outbreak in China. “We share a great tradition of mutual assistance and are deeply grateful for such trust and confidence,”