Pakistan day to be celebrated with simplicity amid COVID-19 outbreak 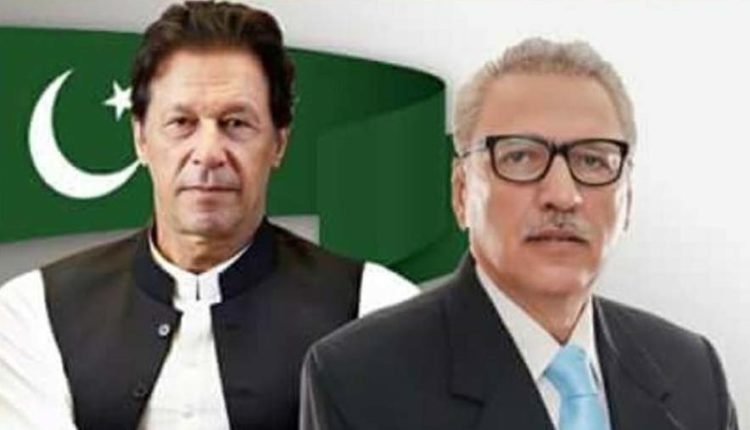 Islamabad: The 80th Pakistan Day is being celebrated with simplicity across the country due to coronavirus pandemic.

Each year, March 23 is celebrated as ‘Pakistan Day’ to commemorate the Lahore Resolution also known as Pakistan Resolution, that led to the creation of a separate homeland for the Muslims of South Asia in 1947.

In a statement, President of Pakistan Mr Arif Alvi stated that the country faces a difficult situation due to coronavirus outbreak and together as a nation we can win the fight against this virus threat. He further highlighted the significant role of ulema, politicians and media in spreading awareness to the masses regarding precautionary measures to contain the virus spread.

“As another day in this war dawns upon us, we must remind the people repeatedly about simple precautions of social distancing, washing of hands & not to touch your face. Every Pakistani must fight this war & enlist every friend, relative, neighbour as a soldier. We will win,” the president tweeted.

In addition to it, President Arif Alvi and Prime Minister Imran Khan have reiterated Pakistan’s unconditional support for the people of Indian occupied Kashmir, who have been subjected to state sponsored terrorism by Indian government which has imposed an inhumane lockdown in the valley since August 5 2019.