Pakistan first to secure G4 rank in the region 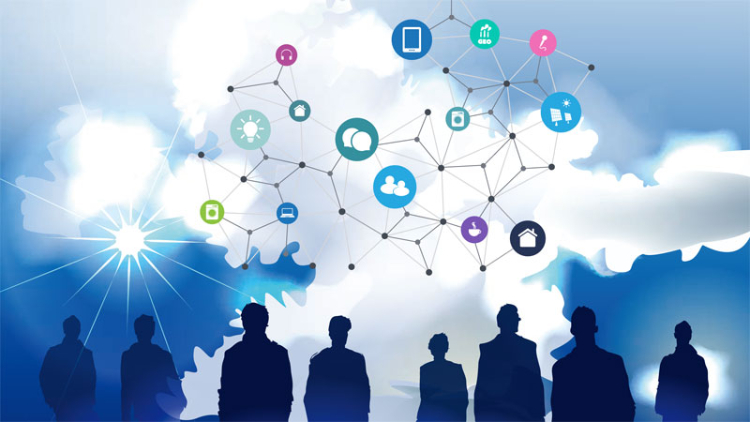 Pakistan has become the first country in South Asia to receive the rank of a 4th Generation Regulator (G4) by the International Telecommunication Union (ITU).
Among 38 economies in the Asia-Pacific region, only 8 per cent states have managed to achieve thee G4 status.

The report titled “Global ICT Regulatory Outlook 2020 (GIRO)” states that Pakistan scored 88 out of 100 which meant the country’s ICT regulations are led by economic and social policy goals. Pakistan is also among the top five regulators in the entire Asia-Pacific region with a global rank of 48.

The GIRO is built on data provided by 193 countries, which forms the basis of ‘ICT Regulatory Tracker’. The tracker, developed by ITU, is an evidence-based tool that helps decision-makers and regulators monitor the rapid evolution of ICT regulation.

Pakistan had scored full marks (20/20) for regulatory authority, 19/22 for regulatory mandate, 22/30 for regulatory regime and 27/28 for competition framework. Pakistan’s journey towards collaborative regulation has also been highlighted as a special feature in the report.

Pakistan Telecommunication Authority (PTA) has said that it would continue to achieve new international benchmarks by showing its commitment to protect consumer interests and enhance public-private collaborations for the digital transformation and Socio-economic benefit of Pakistan.