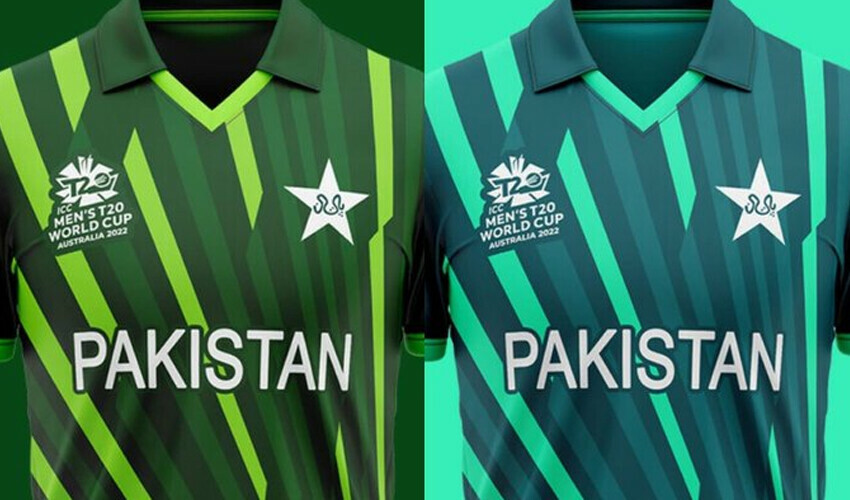 The kit dubbed as the ‘Thunder Jersey’22’ was accidentally leaked online on Pakistan Cricket Board’s (PCB) official site earlier in the day.

It was removed after a very short duration from PCB’s merchandise site. A few cricket fans managed to get the screenshots of the new kit and posted in online.

The kit has a mixed reaction on social media with some fans liking it, while some are trolling new jersey by comparing it with the ‘watermelon’.

Pakistan would emerge as a strong nation on the global level, PM