PM Imran will visit Saudi Arabia before or after Eid 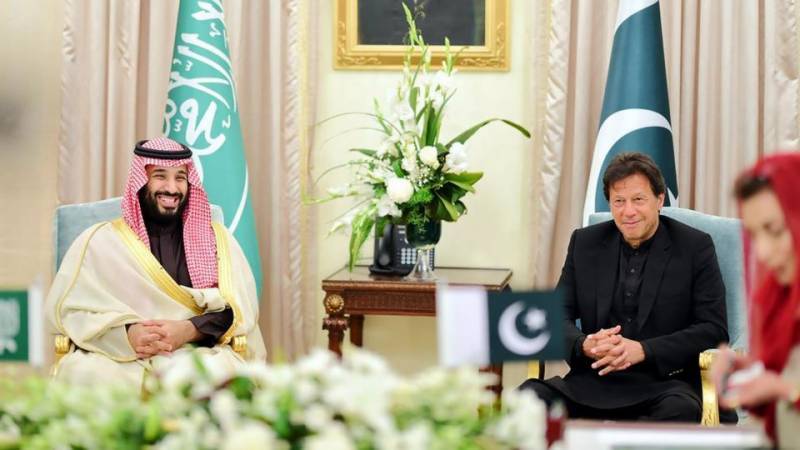 Prime Minister Imran Khan will attend Saudi Arabia either before Eid or after it to possess important meetings with KSA’s leadership
Saudi Arabia’s Ambassador to Pakistan Nawaf bin Said Al-Malki, consistent with local media, said that the visit by the Pakistani premier has been confirmed while schedule during this regard is yet to be announced.

In March, Saudi prince Mohammad bin Salman had invited the premier to go to the dominion during a telephonic conversation.

The contact was made between both high ups after the Pakistan premier appreciated Saudi Crown Prince’s initiatives of “Green Saudi Arabia” and “Green Middle East” aim at protecting the character and planet.

PM Khan, during a letter, mentioned that the kingdom’s initiatives are closely aligned with Pakistani government vision to counter the consequences of global climate change .

Fact Check: BBC Urdu Must Rectify Its Stance Regarding Minorities In Pakistan

COVID-19: Domestically produced CanSino Bio vaccine to be available by end of May