US dollar jumps at Rs230.24 against rupee 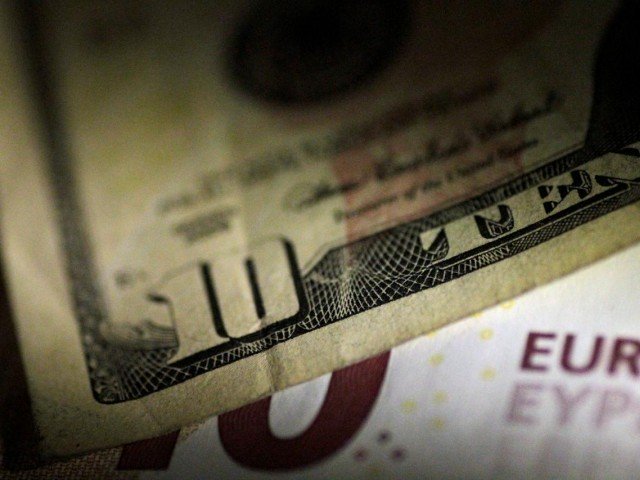 KARACHI: The US dollar on Monday continued to jump against rupee in interbank as Pakistan continues to witness political instability amid a tussle between PDM and PTI following election of CM Punjab.

According to forex dealers, the US dollar saw an increase in value by Rs1.87 and traded at Rs230.24. They claimed that the commercial banks are selling dollars at Rs232 while in open market, the greenback traded between Rs231 and Rs232.

At the end of week on Friday, the rupee’s downward slide against US dollar continued on the fourth consecutive day and the greenback saw a hike in value against the rupee by Rs1.56 and traded at Rs228.37. In the open market, the US dollar traded between Rs229 and Rs230.

Moreover, the forex dealers further alleged that the banks are buying dollar at Rs229 and selling in the open market at Rs231.