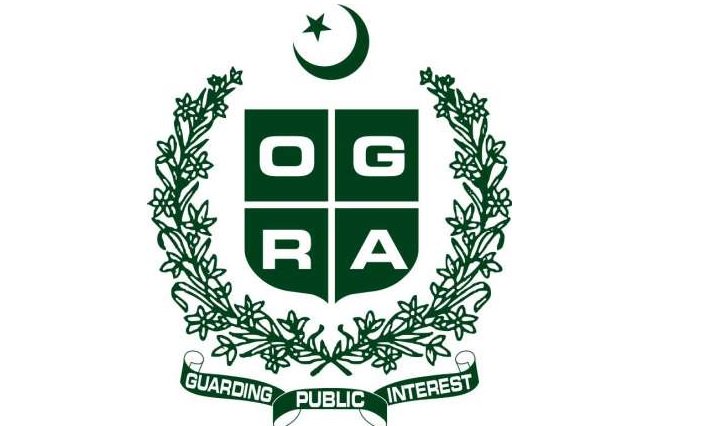 PM Imran directed the Oil and Gas Regulatory Authority (OGRA) and Petroleum Division to take necessary action to ensure regular supplies within two to three days, according to a notification issued detailing the developments in the meeting.

He also ordered Petroleum Minister Omar Ayub Khan and the OGRA to ensure that all oil marketing companies (OMCs) maintained 21 days’ worth of stock to meet the license conditions.

Khan, in a Tuesday meeting of the federal cabinet, ordered maximum punitive action against those responsible for the artificial petrol shortage in Pakistan.

The Cabinet took serious note of the artificial shortage of petrol in the country and, citing the legal power of the OGRA and Petroleum Division to enter and inspect oil companies’ storage facilities, directed for raid teams to be formed.

The teams would comprise the representatives of the Petroleum Division, OGRA, the Federal Investigation Agency (FIA), and respective district administrations.

“The teams shall inspect all petrol depots/storage. They have all authority to enter any site,” it added. “Anyone found involved in hoarding shall face full force of law, including arrest and forced release of such stores.”

Where Pakistanis can donate plasma for COVID-19 patients?