PSM employees in protest against sacking 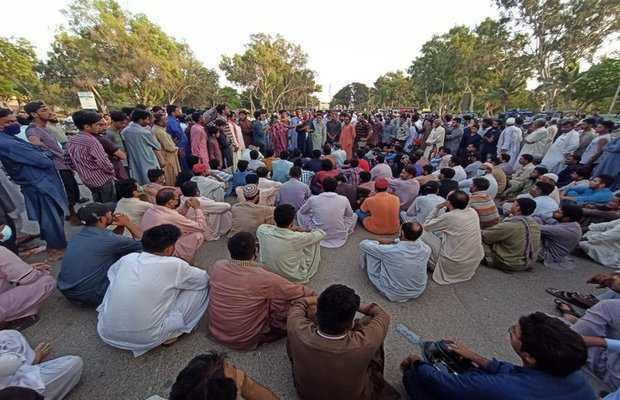 On Thursday, hundreds of PSM workers took to the road at Steel Mor, Steel Town Karachi to register their protest against the government’s decision to sack employees.

“The alliance of trade unions has rejected the so-called retrenchment plan. We don’t trust the government. It must fulfill a promise to revive the PSM. A protest is our right. We would not move until our people are released”, he further added.

A sacked worker of PSM, Ejaz Samoo is reported to have fainted during the protest and is currently in critical condition at a nearby hospital.

The Insaf Labour Wing of the federal ruling party Pakistan Tehreek-e-Insaf, that won the PSM referendum of 2017, is leading the protest of PSM workers against the decision of it’s own federal government.

All overseas travellers to Sindh to be tested for COVID