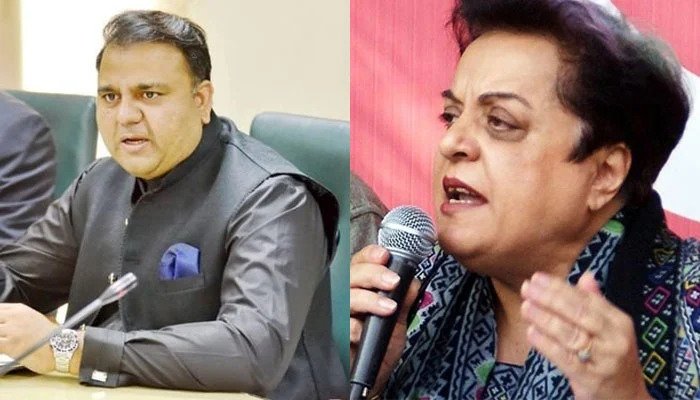 LAHORE: A political storm that had been brewing in Punjab gained in intensity on Thursday after the Lahore High Court (LHC) accepted the PTI’s petitions challenging Hamza Shehbaz’s election as Punjab chief minister.

In a split decision, four judges, Justice Sadaqat Ali Khan, Justice Shahid Jamil, and Justice Shehram Sarwar were in favour of the ruling, while Justice Sethi raised some objections. Meanwhile, the court disposed off PML-Q’s pleas. The PTI party members swiftly reacted to the decision.

“Great victory for constitution and law today,” said Shireen Mazari in a tweet.

Former information and broadcasting minister Chaudhry Fawad Hussain said that “if Hamza is no longer the chief minister, then Usman Buzdar has been reinstated as the caretaker chief minister.

Senator Faisal Javed Khan of the PTI said: “At present, there is a constitutional crisis in Punjab. The election of the chief minister is illegal and violates the constitution. The constitution was disregarded. The court later ruled that defectors’ votes would not be counted.

Former minister of state for information and broadcasting, Farrukh Habib said: “The votes of 25 turncoats will not be counted, according to the Supreme Court’s decision. This means that the PML-N did not have a simple majority of 186 votes on April 16, and no party now has a majority. Five reserved seats have yet to be filled.”

Hamza was elected as chief minister Punjab in a ruckus marred session of the Punjab Assembly on April 16, 2022.

Ahead of the vote, three PTI members of the Punjab Assembly were arrested for attacking Deputy Speaker Dost Mohammad Mazari as the party boycotted the session to elect the new chief minister.

Hamza was elected as the new chief minister with 197 votes, while his opponent, Pervez Elahi did not receive any votes as his party and the PTI had boycotted the polls.