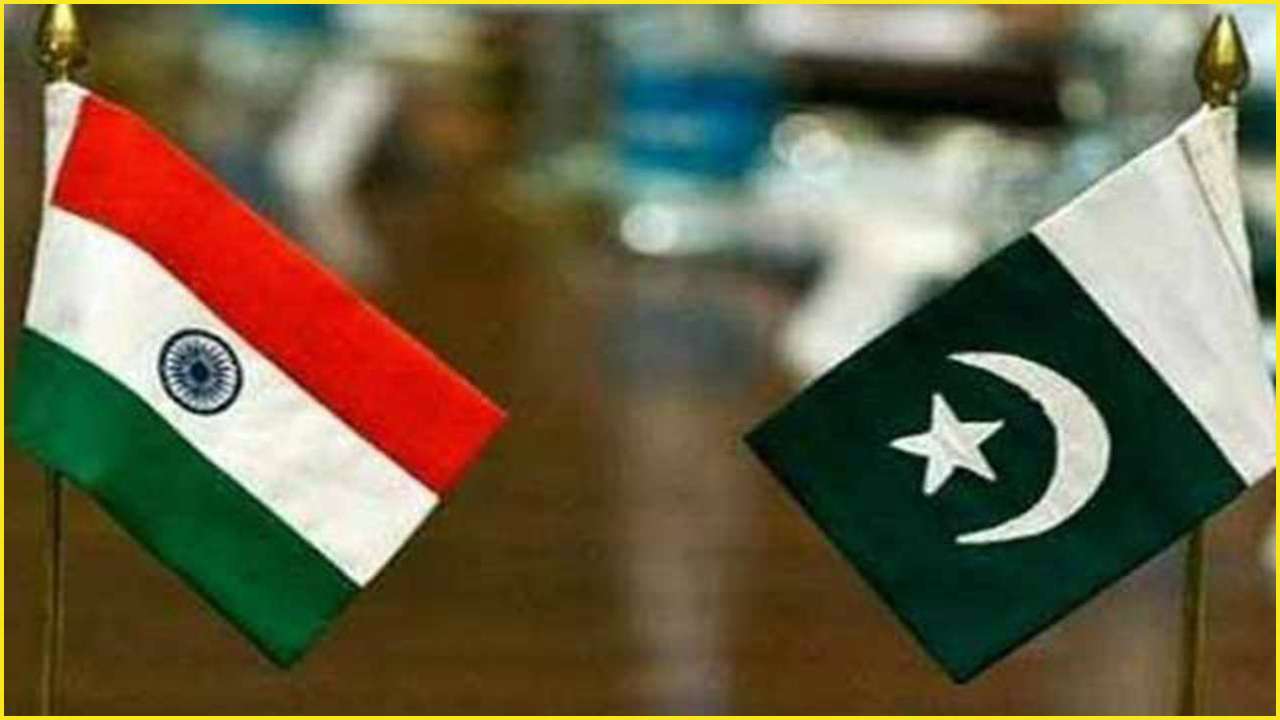 Foreign Minister Shah Mahmood Qureshi on Wednesday warned India to refrain from launching any attacks on Pakistan, saying that Islamabad would respond with full force if New Delhi embarks on any “misadventure”.

Qureshi said that India was plotting an attack on Pakistan to divert attention from a recent deadly clash between India and China in a disputed area of the Himalayas that killed at least 20 Indian soldiers. Chinese and Indian military commanders agreed on Monday to disengage their forces in the disputed area.

Qureshi said that India, after being beaten and “embarrassed” by China in the Himalayan incident, was trying to “find excuses for a false flag operation” against Pakistan.

“There is no doubt about what India is trying to do,” the foreign minister said. “Whatever India does, it will receive a response in kind.”

Petrol, diesel quality to be shifted to EURO 5