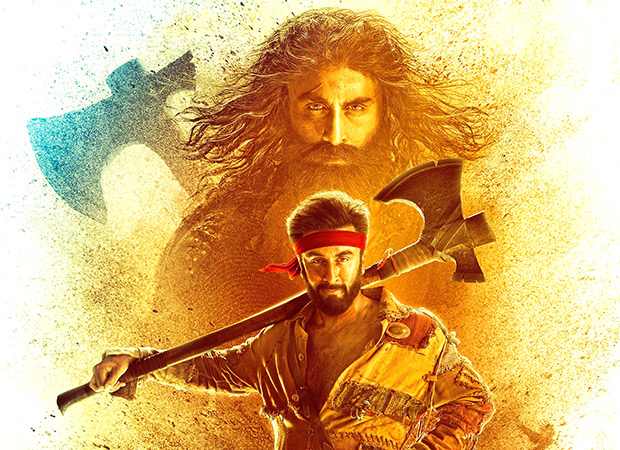 Ranbir Kapoor’s first release in four years–the big-budget action extravaganza Shamshera–has failed to get the ideal start at the box office. The film crossed the ₹10 crore mark in domestic collections on day one, which is better than most recent films. However, given the film’s grand scale and wide release, the numbers are below expectations. Trade analysts have said that the film’s sub-par performance has sent ‘shock waves within the industry’.

Mounted on a grand budget of ₹150 crore, Shamshera is backed by Yash Raj Films. The Karan Malhotra directorial also stars Sanjay Dutt and Vaani Kapoor. The period film sees Ranbir Kapoor in a double role for the first time in his career and was widely anticipated, given it is Ranbir’s first release since Sanju in 2018.

Trade analysts say that the numbers may go up to ₹14-15 crore each day over the weekend but it may not be enough for such a big film. Given that the film has received mixed to negative reviews, it will not get good word of mouth as well. As per some reports, several shows of the film across India have been cancelled on Saturday due to theatres getting no bookings. However, these reports have not been independently verified.

Ranbir will now have to set his hopes on his next film Brahmastra. The Ayan Mukerji film is on an even bigger scale than Shamshera with a reported ₹300 crore budget. The fantasy epic is the first of a planned trilogy and also stars Alia Bhatt, Amitabh Bachchan, Nagarjuna, and Mouni Roy. It will be released in theatres on September 9.

Chopra, Arshad Nadeem face of for gold medal in the final

WHO may announce Monkeypox as a global health emergency