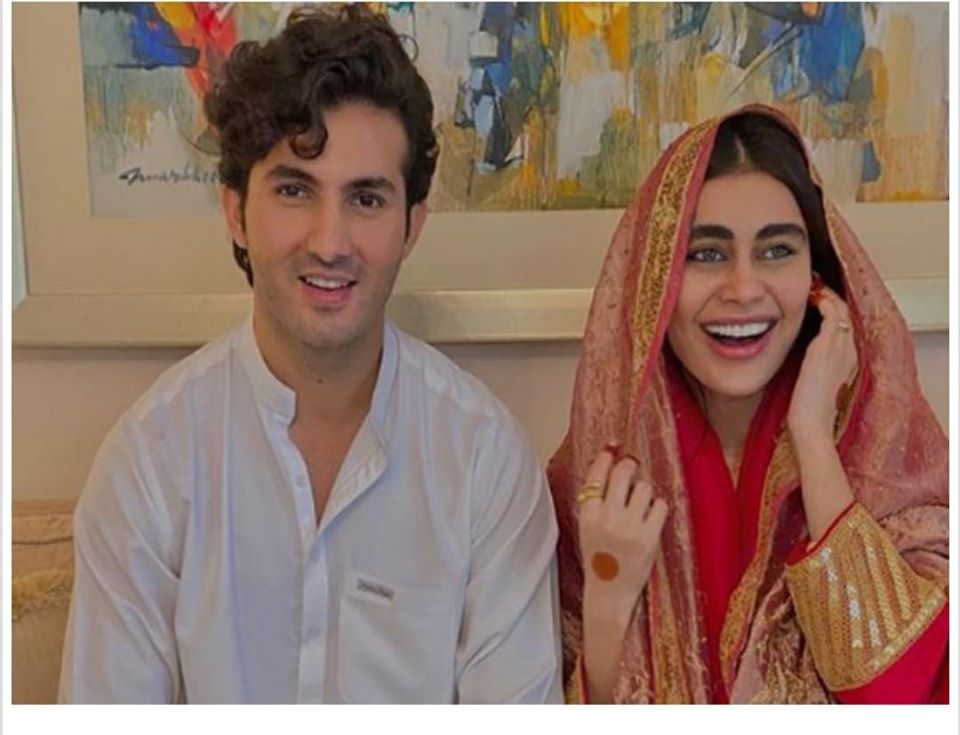 Recently, the news is trending on social media with the hashtag of #sadafkanwal #shehrozsabzwari from the day they have tied knots. Syra Yousuf and her daughter Nooreh are cheated by this man through infidelity- in the name of the most beautiful and trust worthy relation called MARRIAGE.

Some time back, when a video, posted on social media platforms- by Shehroz Sazbzwari, confessing in words that: Sadaf is no one but just a colleague and a business partner to him” – and people are accusing fingers on the respect of a girl- who have no forbidden relationship with Shehroz, and Shehroz and Syra having some intensely personal marital circulation- which is on any terms won’t be going to be shared with the society. With time, the news fades.

SINCE 2020 arrived, there is nothing we have received, but unfortunately, ill news all around the globe.
Syra and Shehroz were living separately, since December 2019- and divulged the news on digital media.

Lately, the very cherished pictures of their Nikah Ceremony are spread all over Facebook, Instagram, and twitter. Highlighting the news of cheating, un loyalty and home wrecking. Sadaf was all but laughingly flaunting her mother in law’s Scarlet dress in her nikah pictures with Shehroz. The question comes here, how could she be peaceful like that, after seizing hold of someone else’s husband? They were a couple, admired by everyone, who have clinged to eachother’s hands, after falling in love- on the sets of drama serial.

Got pissed from all the negative comments from people all over the world, Shehroz Sabzwari recently uploaded one video, talking about “father”s love” and taking swear”s on Allah”s name that he and Sadaf kanwal, never had an affair, when Syra was his legally wife.

He strictly commanded the people to stop amplifying such negativity about his newly wed wife Sadaf, and also said that after some years when his precious daughter Nooreh- would watch these content, she will realize the truth, that her father is very free from the moral wrong. Like seriously! What even? There is a thing in this world and here after called KARMA.
What do you think regarding this dodge?

No allegation of corruption or dishonesty against Justice Isa: SC