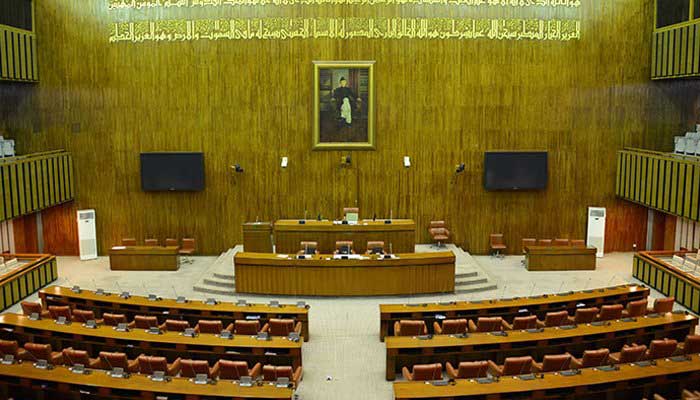 The Senate on Thursday passed the Anti-Terrorism Act amendment bill 2020, which is needed to attain certain requirements of the Financial Action Task Force (FATF) to unravel the country of the grey list.

The parliament’s upper house also cleared the United Nation’s Amendment Bill 2020, during a session conducted by Chairman Sadiq Sanjarani. The bills had been shifted by Advisor to the Prime Minister on Parliamentary Affairs Babar Awan.

Foreign Minister Shah Mahmood Qureshi – while communicating the floor of the house, thanked the senate representatives for accepting the legislations.

Qureshi declared that Pakistan had tackled this legislation in consent of its commitment to implement the International Court of Justice’s discernment in Indian spy Kulbushan Jadhav case.

Expressing about the International Court of Justice (review and reconsideration) ordinance 2020, the foreign minister declared that it was also a pace to consummate Pakistan’s international commitment.

“No modification has been granted to Indian spy Kulbushan Jadhav by creating new laws. He claimed”.

The foreign minister also exposed confidence that after this enactment Pakistan would stay off the (FATF’s) grey list.

Throughout the meeting, conducted by Senator Javed Abbasi – the committee was told by government associates that all the alterations in the bill were FATF’s stipulation.

To which the committee questioned the government associates to turn in a copy of the global watchdog’s demands. Instructing the committee members on the UN security bill, the special secretary declared that the Asia Pacific and the FATF were observing the circumstances and understood that some changes were required in country’s law.