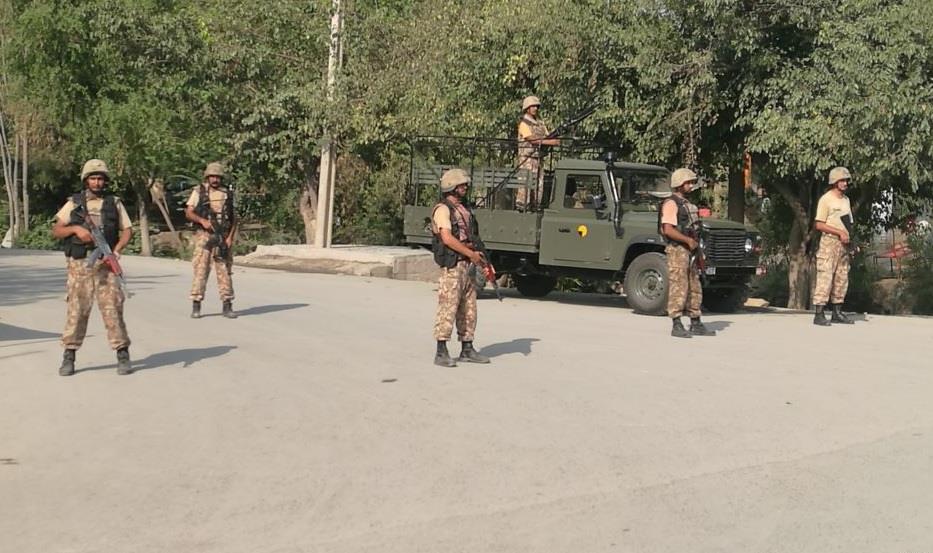 According to the ISPR, the intelligence-based operation was conducted in Ghulam Khan Kalay area of North Waziristan district on the reported presence of terrorists.

It said that during an exchange of fire three terrorists got killed while the security forces also recovered weapons and ammunition from the slain terrorists. “The killed terrorists remained actively involved in militant activities against security forces,” the military’s media wing said.

On June 26, Seven terrorists were killed and two soldiers were martyred during an exchange of fire between security forces and terrorists in North Waziristan district, said the Inter-Services Public Relations (ISPR).

According to the ISPR, during an intense exchange of fire two personnel Sobedar Munir Hussain and Hawaldar Babu Khan embraced martyrdom, while seven terrorists were shot dead in the encounter.

Area clearance is being carried out to eliminate any other terrorists found in the area, the ISPR said. Weapons and bullets have been recovered from the custody of the killed terrorists, who were involved in attacks on the security forces.